13-Year-Old Boy Hospitalized After Beating Because of Cross Necklace 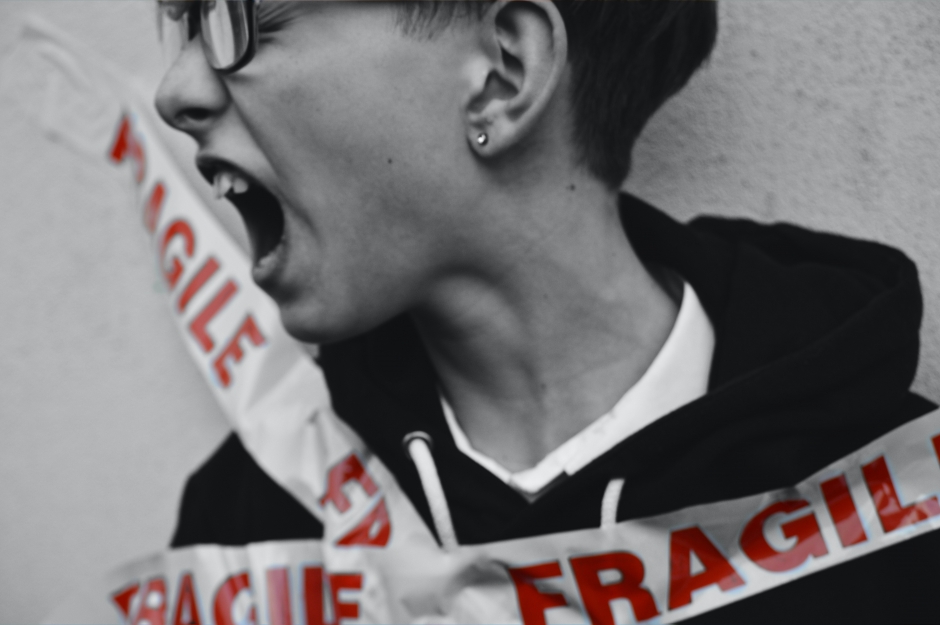 Nikola P., a thirteen-year-old boy, was attacked and beaten by a group of hooligans on his way home and had to receive treatment. The incident happened on the night of July 1st. After his football training, Nikola was on his way home when he was knocked to the ground, beaten, and his neckless with a cross was torn. His father reported the incident to the police office in Kosovo and Metohija. Nikola was hospitalized and had to recover from that gruesome attack.

The boy was transported to the Clinical Hospital Centre in Kosovska Mitrovica, where he is currently under observation. He was brought in with bruises all over his body.

The attack happened on the exact same day when NATO Secretary-General Jens Stoltenberg visited Kosovo and Metohija to discuss the preservation of security and peace during the KFOR mission.