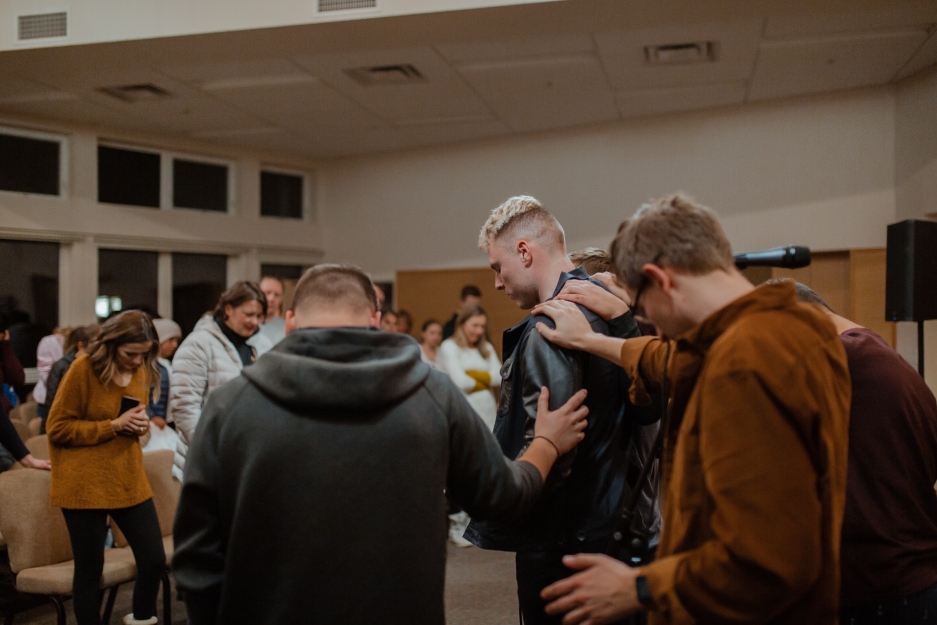 UK's House of Commons discussed the plans to ban conversion therapy in the face of Pride month. In the discussion Dame Angela Eagle urged the government to accept the ban as it is currently written, which includes praying. She stated, "as a minimum, they must introduce a ban on conversion therapy, with no religious exemptions and no loopholes." Other Ministers are concerned about the freedom of religion and consequently the church's role.

Eagle stated: "A full 12 months have passed since the Prime Minister pledged to ban conversion therapy. We are told that a Bill is in the works - I sincerely hope one is - but all we have seen are the assurances given to the Evangelical Alliance that 'religious freedoms' will be upheld. If the forthcoming Bill creates exemptions for religion, it will not actually constitute a ban, because 50% of conversion therapy takes place in a religious setting."

Conversion therapy includes a wide range of abhorrent practices to try and 'converse' an individual, which the church is supporting to be banned. Except for a paragraph included in the current text, which aims to ban prayer in general and pastoral support, which would subsequently criminalize not only pastors and priests who would offer this service but also, every individual praying for another one.

"The leadership of all the major religions have stated that they are in favour of a ban on conversion therapy, as is the UN. Abuse, coercion, corrective rape and exorcism have no place in a civilised society and no place in acceptable religious practice", Eagle continued.

Prime Minister (PM) Boris Johnson stated: "I do not want to see clergy and church members criminalised for normal non-coercive activity." Mike Freer of the conservative Party stated during the debate, that the consultation on conversion therapy will be launched in September this year. Their goal is to make sure the government "gets it right" with the bill to not interfere with freedom of religion.

The Evangelical Alliance fears interference into the freedom of religion if prayer or the option to seek pastoral support were taken into account. Peter Lynas, the UK director of the EA stated: "We think a balance can be sought. We do need to end the harmful practices, but we also need to make sure that people can seek pastoral support and prayer...there are people already contacting us saying they're concerned about praying for somebody else because it could fall under this or be misinterpreted so we're asking for clear guidance to make sure that people can pray with one another."

Eagle urging to adopt the amendment as tabled, questioned Freer whether there would be exemptions for religious settings, who stated: "The issue of the role of faith is obviously very difficult. From a personal point of view, representing a very diverse constituency, I realise the challenges that any Government face in getting this ban right. In terms of an outright ban, all I can say is that the Government will work to ensure that the harmful practice of conversion therapy will be banned. It is not a question of whether; it is a question of when. It is not if; it is how we will be doing it."

"In my view, having led the first debate on banning conversion therapy in 2015, if it was easy, it would have been done by now. It is a complex issue that we need to get right, and I do appreciate the drive and the passion to ban conversion therapy. I share that passion, but equally, I want to ensure that we get it right", he added.