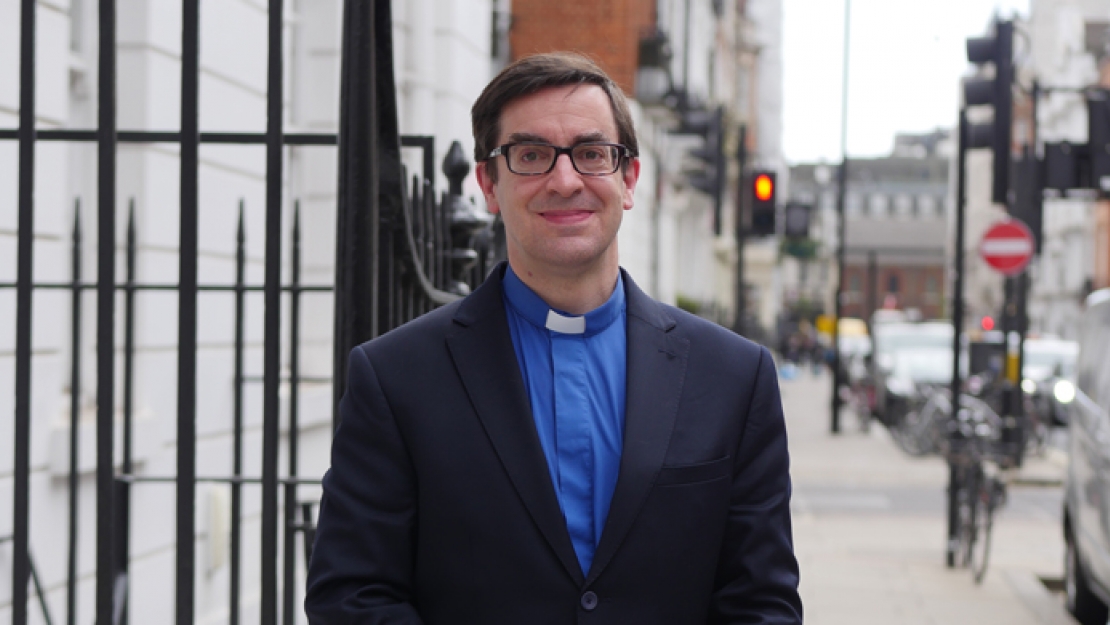 School chaplain, Rev Dr Bernard Randall, who was reported to the government's terrorist watchdogs for encouraging children to form their own opinions about their school's new LGBT+ rules while accepting contradicting views had his employment tribunal hearing postponed for over a year. Rev Randall 48, will now have to wait until September 2022 since the Boarding School with an Anglican ethos he was ordained Chaplain of, Trent college, failed to serve their evidence.

Nottingham's Trent college reported Randall to the government terrorist union for giving a sermon, in which he told the students, who were questioning their school's new LGBT+ teachings, that they were allowed to have their own opinions about the teachings, even if those disagree with the LGBT+ ethos. After being reported Rev Randall sued the college for discrimination, harassment, victimisation and unfair dismissal. He is being supported by the Christian Legal Centre.

The hearing in his case was expected to start on June 14 2021. However, Judge Heap at the East Midland Employment Tribunal had to postpone the 12-day hearing since the college's lawyers failed to hand in the requested witness statements 'seven months after they were due' apparently without 'any good reason'. Judge Heap stated that the failure to comply with Tribunal's orders were 'entirely their own making and I make it plain that I do not expect there to be any further failure to comply with Orders made.'

After the news broke that he had been reported to Prevent, the government's terrorist watchdog, Rev Dr Randall's legal case made headlines. In an interview with Premier, Rev Randal stated his frustration with the delay: "I'm not in any particular position. I just sometimes feel as if I'm completely drifting. And of course, I'm applying for jobs as and when suitable things become available. But in fairness to any employer who sees my name and knows about the case, they're going to be thinking, well, do we want to take a chance on this person. What's going on? What don't we know about the case, until my name is properly cleared".

He gave the sermon in the school's Church of England chapel after the Christian school introduced new teachings by Educate and Celebrate's 'gold standard' programme. Rev Randall stated: "And if I was applying for ministry, jobs outside of schools, and that kind of educational context, again, in a year's time, just over a year's time, I don't know what my situation is going to be. And it would be unfair on a community to say I'm going to come and be your minister, your pastor, whatever. And then all of a sudden, who knows what the situation is going to be, you know, if you're going to start that kind of job, you're in it for the long haul. And it's very difficult for me to know what I can and can't commit to at this stage."