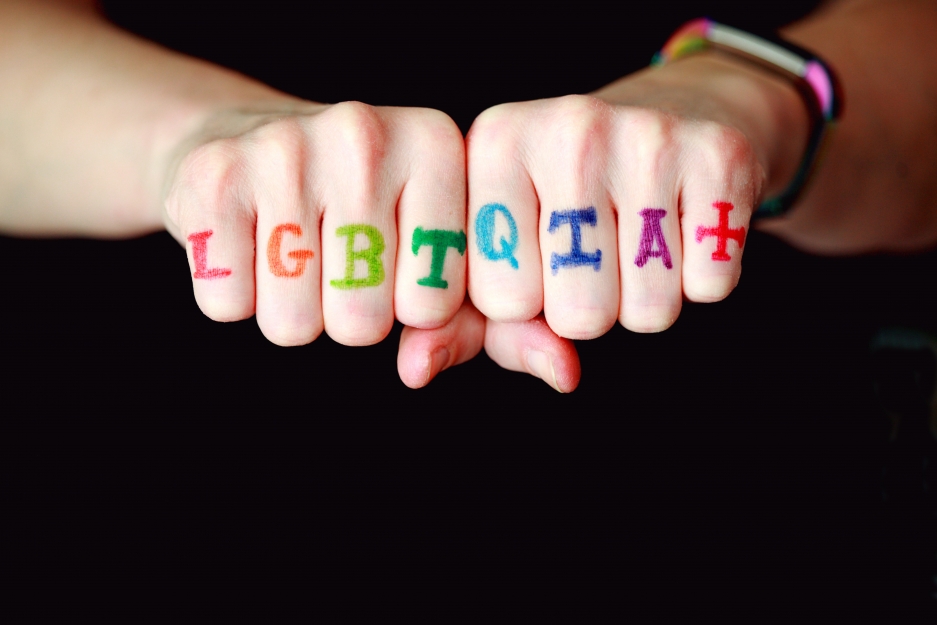 On 29 June, the Spanish government voted to approve a draft law about gender self-determination. The approval of the drafted law received opposition since it blurs the concept of biological sex. Another aspect highly criticised in the draft law is the interference with "parental guardianship". Although it passed the Council of Ministers the draft law has yet to pass the parliament to be added to the already existing law surrounding LGBT+. Changes to the draft law could happen.

If implemented the new law would allow citizens aged 14 and older to change their name and gender without any kind of proof or witnesses. The changes are thought to undergo an administrative procedure that does require neither health reports nor medical or legal guardianship i.e. changes can be made even before hormonal treatment starts.

María Jesús Montero, the spokesperson for the Spanish government, stated: "With this bill, we intend to overcome this historical invisibility, stigmatisation, and lack of recognition of the rights of LGTB+ people." If the draft law passes the parliament, Spain would join a handful of countries allowing gender self-determination without the need for a medical diagnosis of gender dysphoria.

Feminist groups oppose the draft law since it blurs the concept of biological sex and subsequently endangers the rights of women. Under current law, minors are allowed to change their name and gender on national identification documents only after providing a medical certification, which confirms a medical condition e.g. gender dysphoria.

Other concerns regarding the law rely upon the interference with parental rights since the law states that children from 12 to 15 only need a 'judicial ombudsman' if their parents disagree with the legal changes, while children under 12 can only legally change their name. Teenagers from the age of 16 and older will be able to change gender and name without any legal or parental guidance.

Social Democrat Carmen Calvo, Vice President of the government stated the need to “protecting minors to make sure they do not take steps that they later want to reverse”. A written document requesting the change is said to be enough to start the three-month process.

Asun Quintana, president of the Spanish Evangelical Alliance's (AEE) Women and Society working group pointed out the dangers of the 'trans law' stating it “is full of ideology, there is no science and the issue of puberty blockers for minors is dangerous as there is no warning of its consequences”. She additionally points out the restrictions that the law performs on the freedom of conscience and the freedom of expression and consequently “invades the competences of civil society and the family”.

She also fears for the safety of children stressing that they “are left unprotected, as from the age of 16 they can decide to change their sex registration. Minors under the age of 12 can request a change of name in their documentation without the need for witnesses, medical prescription or parental authorisation. It totally excludes parents from exercising their responsibility”.

Feminists fear the practical “erasure“ of women, stating that apart from the draft law supporting queer theory it implements acceptance of fluid gender, which would eventually lead “to the erasure of women in practical terms”.

“Gender self-determination causes an absolute blurring of the concepts of man and woman and blurs women as political and legal subjects, putting at risk rights, public policies of equality and the achievements of the feminist movement”, states Quintana agreeing with the feminists. “Gender is the cultural construction of sexual stereotypes. By giving nature to gender identities, gender stereotypes become entrenched. If sex is irrelevant at the legal level, all policies to combat the structural inequality that women suffer become irrelevant”, she stresses.

Another very worrying aspect concerns the protection of women. Since the law could be a major setback for women, regarding protection through the violation of safe spaces. Furthermore, concerns are raised over the potential blurring of laws on violence against women. This issue has been fueled by a recent case of a trans woman, biologically male, athlete outperforming women thanks to the biologically based physical advantages, leading one of them to compete in the Tokyo Olympics in summer.

A final ruling on the vote is expecting sometime later this year.