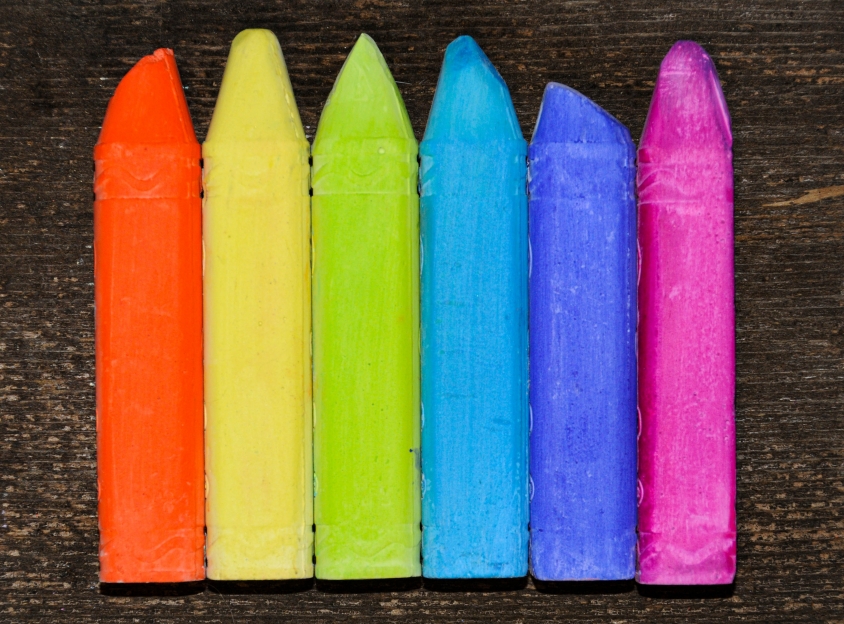 In Wales the adoption of a new Relationships and Sexuality Education (RSE) is being discussed. While the Welsh government is considering its adoption, some parents, like Izzy Montague, are raising serious concerns about the protection of children. If accepted RSE will start with the next academic year. Parents and education specialists are raising serious concerns about what its adoption would mean for our society as it is known.

With its draft RSE aims to implement more LGBT+ diversity teaching in Schools. Its first strand states that “learners should be supported to understand how aspects…including…sex, develop and change over time.” Fears are raised upon the scientific curriculum, which defines sex as a biological fact depending on chromosomes, being thrown overboard.

Parents are especially raising concerns about its inappropriateness to be taught to children who are too young to understand this complex topic. “Gradually learners should be supported to understand how aspects of identity and individuality, including LGBTQ+ diversity, sex, gender and sexuality, develop and change over time.” Another highly criticised point refers to the exclusion of other opinions. It is criticised that the draft does not respect any other view contradicting or critical to LGBT+.

Parents are also concerned about safeguarding issues since its Strand 2 states: “Knowledge and understanding that there can be both intended and unintended outcomes of having sexual experiences including offline and online.” The concerns raised relate to it contradicting the law, or better it not even mentioning the law, which prohibits sexual relations between children and teenagers under 16 years of age. It has been mentioned that parents fear this could lead to children engaging in illegal behaviour.

Finally, parents are questioning the part of the draft that reads: “An understanding of how social and cultural norms shape feelings about body image, behaviour and health and strategies to counteract”, which implies that all existing social and cultural norms are negative and need to be "counteracted" from all existing worldviews. Parents in nuclear families see this as political indoctrination of a pluralistic idealism, excluding every other worldview.

The case of Izzy Montague, a mother who filed a complaint about her son's primary school violating her parental rights after her 5-year-old son had been forced to participate in a pride parade without her consent sparked debate. During an interview, she stated that her son's school exposed him to age-inappropriate materials and concepts leading her to file another complaint.

She stated that afterwards her son's primary schools headteacher harassed and victimised her and even barred her from the school's premises for her southing answers to why her son had been put in detention. A petition questioning the RSE guidelines received the support of 115,000. Highly criticised is that the regulations regarding RSE give a framework, but allows schools to individually implement it into their curriculum. Which by law allows schools such as Heavers Farm - the primary school which Izzy Montague's son attends - to employ whatever ideological material they wish. Moreover, it allows the school to prevent parents from withdrawing their children from those lessons.