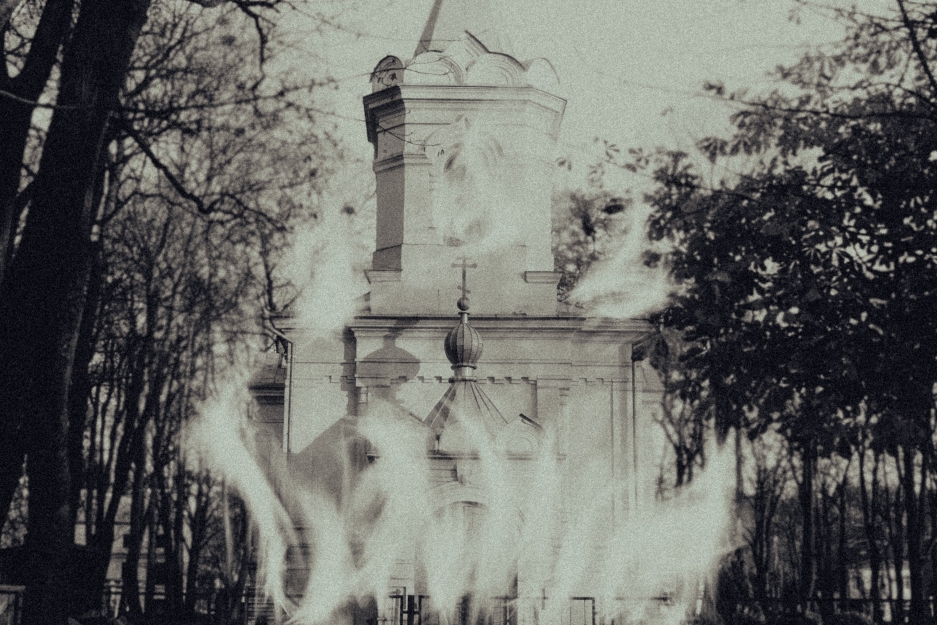 An arsonist destroyed the Estonian Christian Orthodox Church in Narva-Jõesuu on June 17. The fire damaged the walls and completely destroyed the church's interior. In the course of the fire, the roof collapsed partially. Police have been informed, they suspect arson since the church had been set on fire in February 2020 already, causing damage to the 18th-century icons, its altar and the oak iconostasis. Estonias Firebrigade also suspects arson, since the fire spread so rapidly. The culprit has yet to be identified.

The wooden church was originally built in Mereküla in 1867 and transported in parts to Narva-Jõesuu from 1946 - 1948. It contained 105 artistic monuments from different centuries, including a collection of church objects from the 19th century. It was known for holding a figure of the Kazan Icon of the Mother of God.