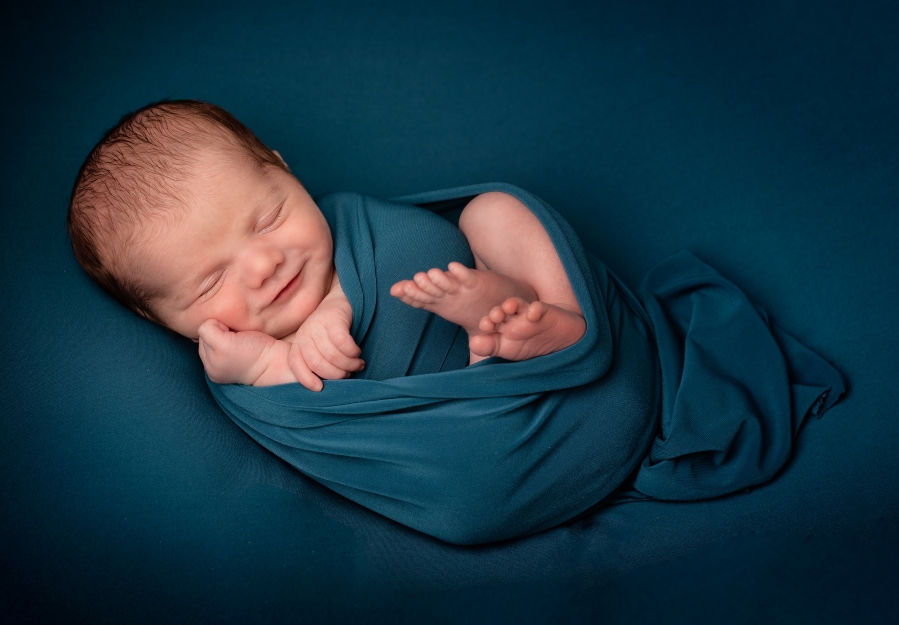 Catholic groups all over Europe joined together on defending religious freedom. In a joint statement, 14 organisations criticised the adoption of the Matic Report by the European Parliament. The Report formally labelled "Report on the situation of sexual and reproductive health and rights in the EU, in the frame of women’s health", just made abortion a "human right", declared conscientious objection as a "denial of medical care" and undermines Parent's Rights. The Holy See and Bishops all over Europe are deeply saddened by this outcome.

“Abortion eliminates an innocent human life and has grave physical and psychological consequences for women who undergo it and harmful consequences for those who procure it. Moreover, this proposal would undermine the right of conscientious objection, which is essential to true progress and equality in our societies”, states the statement. The statement was issued on June 23 by participants in the thematic expert groups on family, health and human rights of the Forum of Catholic-inspired Organizations.

The report describing abortion as an "essential" health service and redefining conscientious objection as a "denial of medical care" was approved by 378 members of the European Parliament on June 24. It additionally declares that any violations of the new amendment are considered "a form of violence against women and girls".

“We call for the defence of the right to life for the most vulnerable of our societies, the integral health of our women and families, and the conscience rights of healthcare professionals”, reads the document signed by different bodies including the World Federation of Catholic Medical Associations, MaterCare International, a group of Catholic obstetricians and gynaecologists headquartered in Canada, as well as the Italien based Pope John XXIII Community and the French-based NGO Femina Europe.

Archbishop Paul Gallagher "foreign Minister" of the Holy See commented, during a visit to Portugal that the Vatican rejects the assertion adopted by the European Parliament turning abortion into a "human right". During a radio interview, he stated: “Obviously it’s not difficult to imagine what the position of the Holy See is on this. We are against the idea that abortion could be a human right.” He added: “And we’re very disappointed that conscience clauses, wherever they exist, in whatever circumstances, whatever law, are eliminated. And we know that it’s a growing tendency in many parts of the world. So we are disappointed by that decision as well.”

Polish Bishop Stanisław Gądecki wrote in a tweet: “I am deeply saddened by the European Parliament resolution calling for the possibility of killing unborn children”. The pro-life group "Doctors for Life" also spoke out about the decision approved by the European law-making Body. They state the adoption puts pressure on pro-life member states, forcing them to legalize abortion stating the report is “another step in the efforts of the pro-abortion lobby to normalize this abhorrent practice in Europe and force it on member states.”

“The report utilizes the same shrewd and misleading approach to force politicians and the public to acquiesce and submit to its conclusions by repeatedly conflating gender equality and basic human rights with abortion”, reads the statement. They also harshly criticise the abolishment of conscientious objection, since 90 per cent of doctors in Italy and 68 per cent of doctors in Ireland stated they would not partake in abortion.

“This rationale makes the rejection of abortion equivalent to an unwillingness to grant equality or essential human rights and is a strategy employed repeatedly to compel others to accept such proposals. Of course, such a strategy necessitates the continued employment of euphemisms like reproductive rights and healthcare to sanitize the brutal reality of the intervention.”

Doctors for Life continue stating that abortion “unequivocally involves the intentional killing of a human life.” Additionally, they point out that each abortion procedure uses violence to terminate the pregnancy and subsequently "the life of a living, growing, preborn human being".