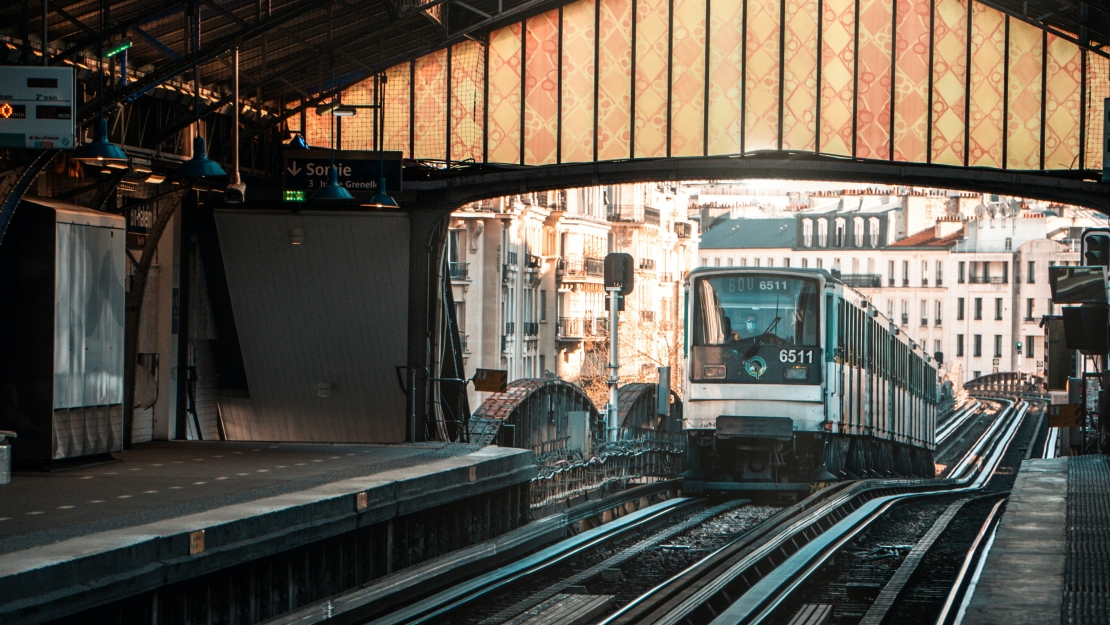 14 years after a Christian employee of the French Public Transport company RATP was dismissed for refusing to use the word "I swear" during an oath-taking procedure, a French High Court ruled in the employee's favour. In 2007, the trainee employee had to take an oath, to be allowed to start her new position, in which she had to say "I swear". She refused to use those words since her religious beliefs contradict them. In high court on 7 July 2021, the court ruled that "it is possible to replace the phrase 'I swear' with a solemn undertaking".

"The Court of Cassation ruled that respect for freedom of conscience and religion requires that a person taking an oath be allowed to substitute the phrase 'I swear' with an equivalent solemn undertaking", reads the courts decision. The oath is a customary part of the law on the railway police dating back to 15 July 1845. In Court, the judge recalled the customary formulas which state: "I swear and promise to perform my duties well and loyally and to observe in all the duties imposed on me" and "I further swear and promise to faithfully observe the laws and regulations concerning the railway police and to record any contraventions that come to my attention".

However, at her oath-taking, the Christian employee proposed a different formula since her religion "forbade her to swear". Her request was denied, subsequently leading to her dismissal, since the oath was necessary to be allowed to perform the function of a RATP control agent.

She appealed the decision to the industrial tribunal, who ruled "that the dismissal was based on a real and serious cause due to the employee's fault in refusing to submit to the swearing-in procedure". That is until the social chamber overturned RATP's decision on 1 February 2017 on two grounds.

One, the law of 15 July 1845 specifies that the oath of agents may "be received according to the forms in use in their religion". Second, since the tribunal could not find any fault committed by the employee they ruled that "her dismissal was pronounced because of her religious convictions".

Her 'request for the dismissal to be null and void' was rejected by the Court of Appeal in 2019, stating 'the swearing-in formula is devoid of religious connotations'. Consequently the employee "appealed to the Court of Cassation against this decision".

14 years after the start of her case, the former RATP employee won her appeal.  The court stated that "a formula expressing a solemn commitment can be substituted for the words 'I swear'" without "modifying the substance of the oath that must be taken".

They further declared that the employee did not commit any fault adding that "the dismissal pronounced by RATP on this basis is without real and serious cause". Nonetheless, they stated that the company had not discriminated in the dismissal, as its decision had not been "because of the employee's religious beliefs".

The case can still be appealed and is waiting for a final decision from the Court of Appeal.