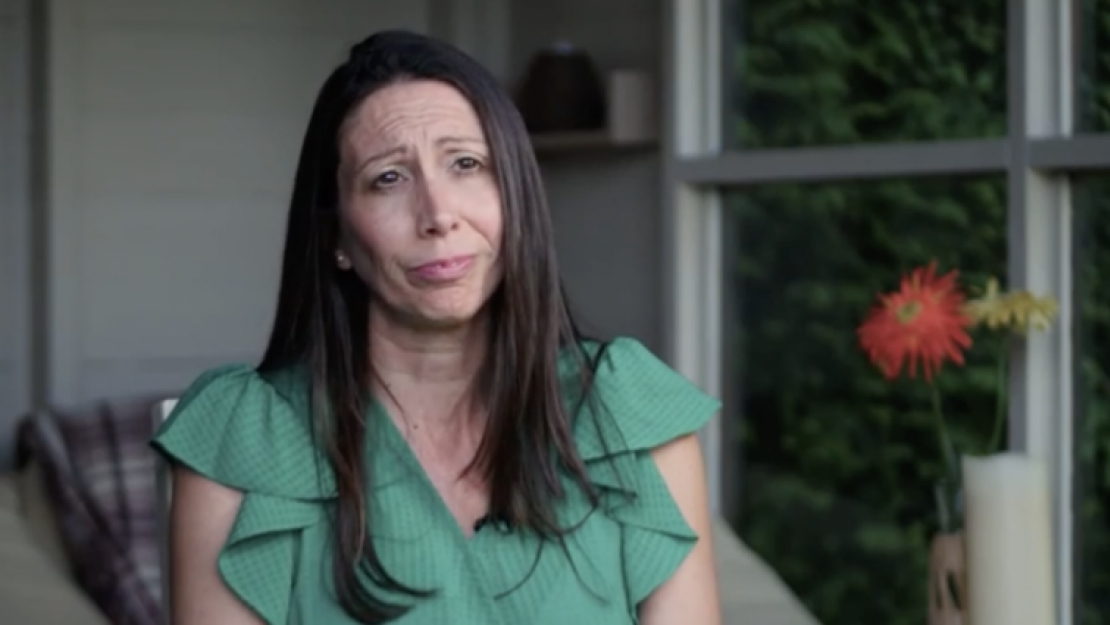 45-year-old Christian, Kristie Higgs, was fired from her job in 2020 for posting concerns about LGBT+ ideology being implemented in her son's school. The anonymous complaint leading to her being fired stated her post was "homophobic and prejudiced". Mrs Higgs posted the post on her private Facebook page only visible to her family and friends. In an Employment Appeal Tribunal, His Honour Judge (HHJ) Taylor ruled in favour of Mrs Higgs stating: “This appeal potentially raises important issues on the approach to be adopted by the Tribunals to manifestation and expression of beliefs”. Higgs has now appealed her case which will be heard starting on the 27th of February.

Kristie Higgs took her former employer, the Church of England primary school Farmor's School in Fairford, to court under the allegations of discrimination and harassment on the grounds of her Christian beliefs. After 7 years of pastoral assistant work, Mrs Higgs was simply dismissed after raising concerns about transgenderism and sex education being implemented at her son's primary school on Facebook.

In an interview, the mother of two explained the school stated her posts could “[bring] the school into disrepute” before firing her.

Although an Employment Tribunal rejected her claim for religious discrimination, her appeal had been granted by an Employment Appeal Tribunal in London. HHJ Taylor listed the appeal in "Category A", meaning the case is complex and raises points of law of public importance. Representing Mrs Higgs, Barrister Richard O'Dair stated: “It is not transphobic to have doubts about gender reassignment for children”.

He furthermore called the decision made by the Bristol Employment Tribunal "perverse" stating their view is “not a view to which one can come if one has a proper understanding of free speech”.

“I am delighted that the judge has granted us permission to appeal. I have to continue to fight for justice so that no one else has to go through what I have. I want parents to have the freedom to bring their children up in line with their Christian beliefs, I want young children to be protected from this harmful ideology. Christians must also be able to share their opinions and beliefs without fear of losing their jobs”, stated Mrs Higgs after winning the appeal.

Andrea Williams, chief executive of the Christian Legal Centre, who supported Mrs Higgs in her appeal stated: “The story of Kristie Higgs should concern all of us who care about the freedom to be a Christian believer in the UK. We are pleased the judge has granted permission to appeal this crucial case.”

Kristie also stated: “I have been punished for sharing concerns about Relationships and Sex Education. I hold these views because of my Christian beliefs, beliefs and views which are shared by hundreds of thousands of parents across the UK. My number one concern has always been the effect that learning about sex and gender in school will have on children at such a young age. I am determined to fight this case and to stand for Christians and all parents across the country who are being silenced for sharing and holding these views.”