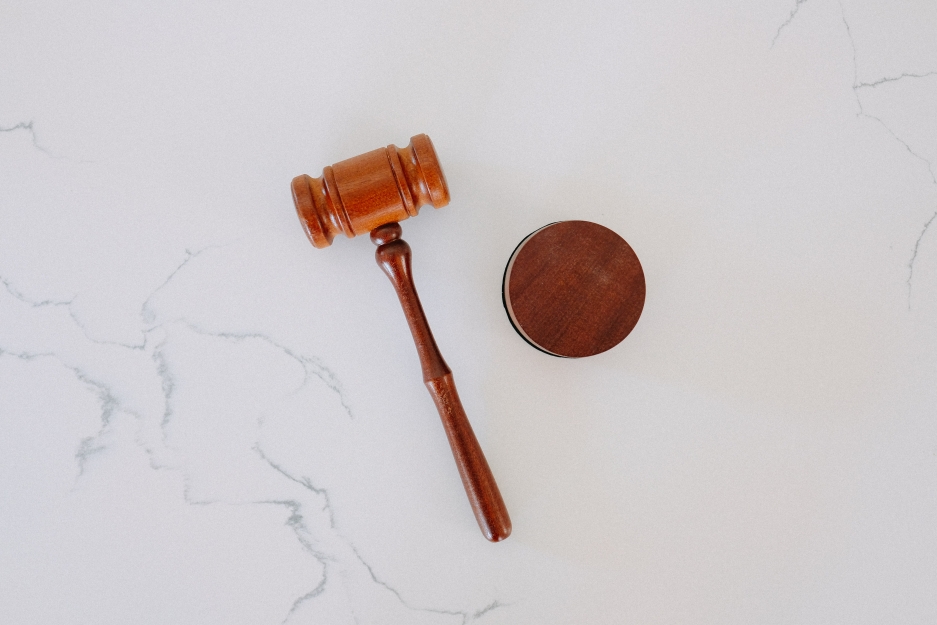 The EU's European Court of Justice ruled that employers are allowed to ban visible religious symbols from their businesses, i.e. they are allowed to forbid their employees to wear crosses and headscarves. In its ruling, the Luxembourg-based tribunal stated its member states should weigh up if the ban corresponded to a "genuine need" on the part of the employer, especially since it potentially interferes with the employees' rights to freedom of religion. The case came to court after two Islamic-identifying women in Germany filed legal complaints against their workplaces for interfering with their beliefs. Subsequently, the case was brought in front of the European Court of Justice ruling on the legitimacy of the national legislation.

Since, the rulings of the European Court of Justice have are of a binding character for member states, these rulings on principal judicial questions often sets precedence cases for future legislation or cases in other member states. Consequently, this can mean that because of this ruling and the principal of equality among different religions, Christians would also no longer be allowed to publicly war or show any Christian symbol, like a necklace with a cross, at their workplace if the employer forbids it.