Blackpool Transport Has to Apologise and Pay Reparations for Discriminating against Christian Event Organizers, Court Rules 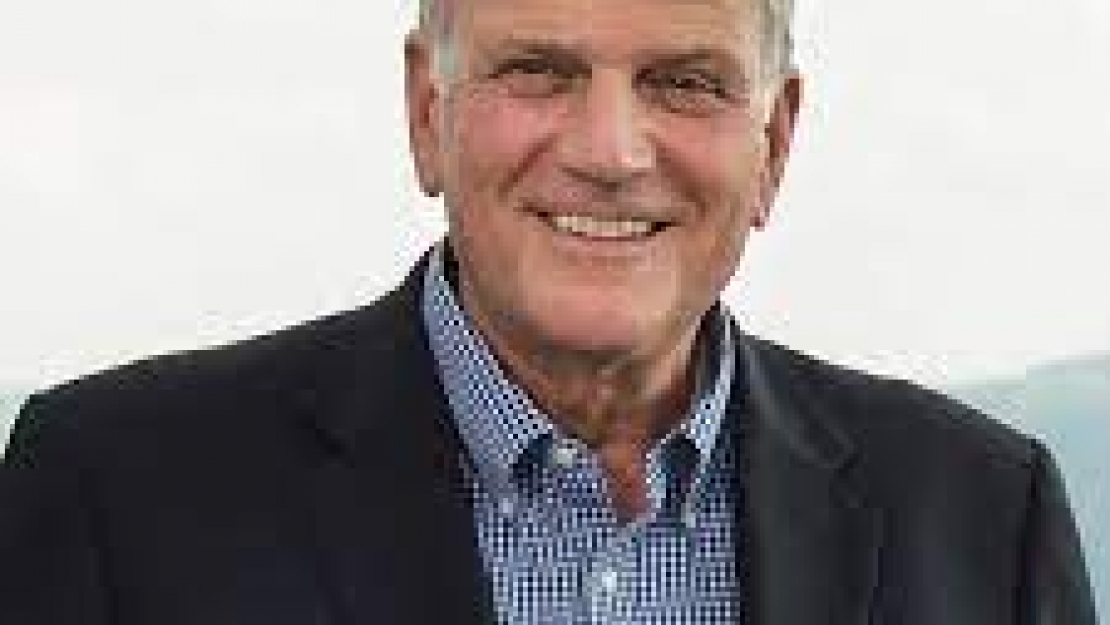 After a court ruling, council owned Blackpool Transport has now agreed to pay £109,000 in damages caused to the Billy Graham Evangelistic Association for banning adverts for an event organised by the same. The public transportation company banned the advertisements after evangelist Franklin Graham, who was an invited guest speaker at the Festival of Hope event, commented upon Islam and homosexuality. Additionally, the transport company offered a public apology and have now implemented clear policies regarding adverts. Franklin Graham is "grateful to God" for this outcome.

The advertisements, read "Time for hope" and were planned to appear on the side of local buses, to promote the 'Festival of Hope' event. However, they were cancelled to be displayed since publicly funded Blackpool Transport raised concern Graham's visit would incite hatred.

"The removal of these adverts is as a result of us listening to and acting on customer and public feedback, which we aim to do at all times. Blackpool Transport is a proud ongoing supporter of the Pride and LGBT+ communities and in no way did we intend to cause any distress or upset", reads a statement by Jane Cole, managing director at Blackpool Transport.

Thousand attended the Festival of Hope at Blackpool's Winter Gardens and heard Graham speech, with hundreds responding to his altar call. In court Judge Claire Evans stated: "The Defendants had a wholesale disregard for the right to freedom of expression possessed by the Claimant. It gave a preference to the rights and opinions of one part of the community without having any regard for the rights of the Claimant or those who shared its religious beliefs."

Judge Evans ruled that Blackpool Transport violated the Equality Act and the Human Rights Act, by cancelling the adverts. Since the settlement consists of £84,000 legal costs and £25,000 in damages caused to the Billy Graham Evangelistic Association, Blackpool Council accepted the courts ruling.

In addition, the council offered to publicly apologize to the association for the harm caused. "We accept that the advertisements were not in themselves offensive. We further accept that in removing the advertisements we did not take into account the fact that this might cause offence to other members of the public and suggest that some voices should not be heard. We also regret that we did not consult with the organisers prior to taking our decision. We accept the findings of the court that we discriminated against the Lancashire Festival of Hope because of the religious beliefs of Franklin Graham and in doing so interfered with the Lancashire Festival of Hope's right to freedom of speech", reads the statement by Blackpool Council leader Lynn Williams.

It continues: "We sincerely apologise to the organisers of the event for the upset and inconvenience caused. We have learnt from this experience. We are committed to ensuring equality of access and opportunity for the population of Blackpool and providing and improving quality services for all. We have now introduced clear and transparent policies that will ensure no repeat of events such as these."

Franklin Graham the president and CEO of the Billy Graham Evangelistic Association commented on the ruling: "This is an important moment for religious freedom in the UK. We're grateful to God for the final outcome of this case, and for what it will mean for churches and Christians across the UK in the years ahead. The Good News of Jesus Christ must be proclaimed. My prayer is that this case will encourage Christians to stand firm."

The organisers of the Festival of Hope, wish their case to serve as a precedent for other companies.