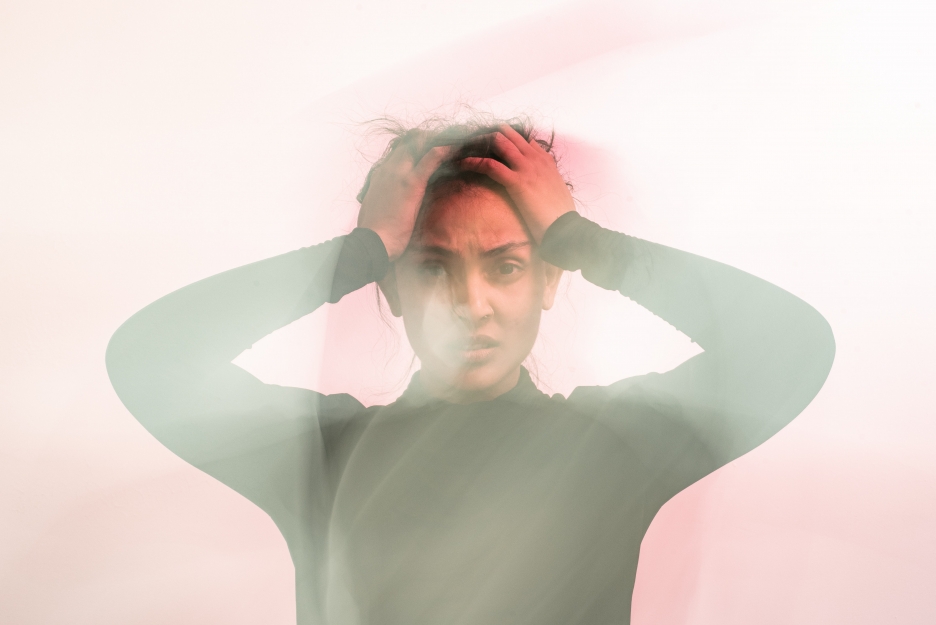 Spains Minister of Equality, Irene Moreno, announced on 8 July that the Spanish government is considering to fully decriminalize abortion and to end medical professional's right to conscientious objection. Morenos announcement came shortly after the European Union adopted the Matic Report, which labels abortion as a fundamental human right. Spain's medical body as well as the President of the Bioethics Committee slammed that idea and called it "unconstitutional", as the right to conscientious objection is "an individual right" to health professionals. Moreno wants to adopt the changes in the last quarter of 2021.

“Spain is prepared to definitely decriminalize abortion,” stated Moreno, who plans to develop proposals to target “the barriers [of the law] that are preventing effective access,” to abortion. Her proposal includes changes to the current law's three-day waiting period, physicians conscientious objection rights and the parental consent requirements.

According to the current law minors seeking an abortion need to have parental consent as well as a three-day waiting period to be allowed to continue with the abortion. Medical professional's need to submit their reasons in writing in advance, should they object to abortion. In her statement, Moreno aimed at the importance to abolish conscientious objection saying it is "essential" as it "cannot be above the right of women to decide about their own bodies".

The General Council of Official Medical Colleges (CGCOM) representing 52 local medical colleges, stated in response to Moreno: “The medical corporation emphasizes that the conscientious objection of health personnel is an individual right to which anyone who considers that a practice or procedure goes against their convictions and beliefs can avail themselves”.

The governing body of the group called the decision “unconstitutional” and apart from that a very “bad solution, which from the perspective of the medical profession would be considered unacceptable, illegal and unfair.” So did the president of the Bioethics Committee, Federico De Montalvo, stating the problems any change to conscientious objection would bring as a ruling by the Constitutional Court protects the right “when it derives from a moral imperative linked to life such as abortion and euthanasia”

Moreno is decided to forward a proposal by the last quarter of 2021. Spain has recently adopted criminal penalties for pro-life groups near abortion providers as well as legalized physician-assisted suicide.