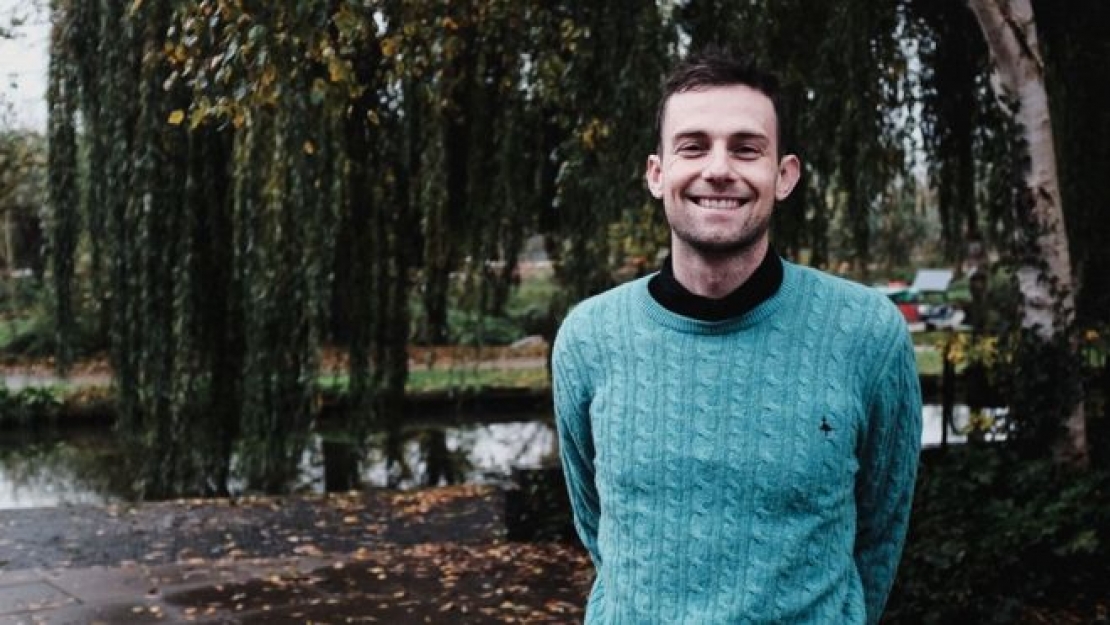 A court in London ruled in favour of 31-year-old pastor Joshua Sutcliffe. The street preacher was preaching in Camden, North London on Good Friday in April 2020, as he was approached by four police officers, who claimed he is breaching government COVID restrictions and subsequently fined him. "We find the defendant not guilty on all charges. We find that the defendant was outside and that he had a reasonable excuse as he was travelling to his place of work, as a worship leader", ruled the Magistrates Court in London.

"I was obviously very upset because I understand that it was a serious time for the country and the nations but I felt like we were well within our rights, and we were acting within the guidelines. I'd been sent out by a church to preach the Gospel, and I was acting in that role. I felt like they were kind of targeting Christians. We weren't causing harm. We were just pointing to Christ and talking about Christ", said Sutcliffe.

Although he explained to the policeman that he was a pastor and worship leader and that he was outside providing charitable service he received a notice of £60.

"I had a microphone, a speaker on wheels and a Gospel message that you can be saved through faith in Christ and to turn from the world and turn to Christ. Many people were listening and we handed out leaflets to members of the public as well. It was just general outreach but it was Good Friday so there was an added weight to what we were doing", explained Sutcliffe in an interview with Premier.

In an attempt to push back against the police officers Sutcliffe took the case to court and the Magistrates in London found he was entitled to evangelise and gather outside during lockdown, stating: "Whilst he was in a gathering and therefore in breach of regulation 7, however, the parties were together and were allowed to rely on articles 9, 10 of the European Convention of Human Rights. Their gathering was limited in duration, and they were entitled to gather for street evangelising."

In response to the courts' decision, he stated: “At one point during the incident I was surrounded by four police officers, which was very intimidating. They treated me like a second-class citizen. I am a Christian minister of the gospel, which not so long ago was a treasured and respected vocation in the UK. During times of need, people need the hope of the gospel of The Lord Jesus Christ. That is what I do on a regular basis, I go to the streets and proclaim the hope and truth of the resurrection of Christ. I was doing this on Good Friday, one of the most important days in the Christian calendar to do this. I am very glad the magistrates threw the case out and that reason and justice prevailed.”

Ge further stadted: "I could not have helped the homeless if I were online"

Supported by the Christian Legal Centre Sutcliffe expressed his joy to have been vindicated by the court. Andrea Williams, chief executive of the Christian Legal Centre stated: "We are pleased that the court has acquitted Joshua, but are concerned that it even made it this far. We are seeing a lot of inconsistencies from police and the judiciary in these cases. Christians have been easy targets for police during the pandemic while other groups gathering in significant numbers have been favoured by the police. After being cautioned on Good Friday, Joshua continued to preach, even giving his own shoes to a homeless man and walking home barefoot. This is what Christian witness should have looked like during this time of crisis – ministering to people’s physical and spiritual needs. Instead, we have seen Christian preachers and pastors, like Joshua, who have a heart for reaching those in great need in their communities fined, arrested and prosecuted for doing so."

In her statement, Williams referred to the case of Christian street preacher Andrew Sathiyavan, whose fine was upheld in court, although his case happened under the same circumstances as the one of Sutcliffe.