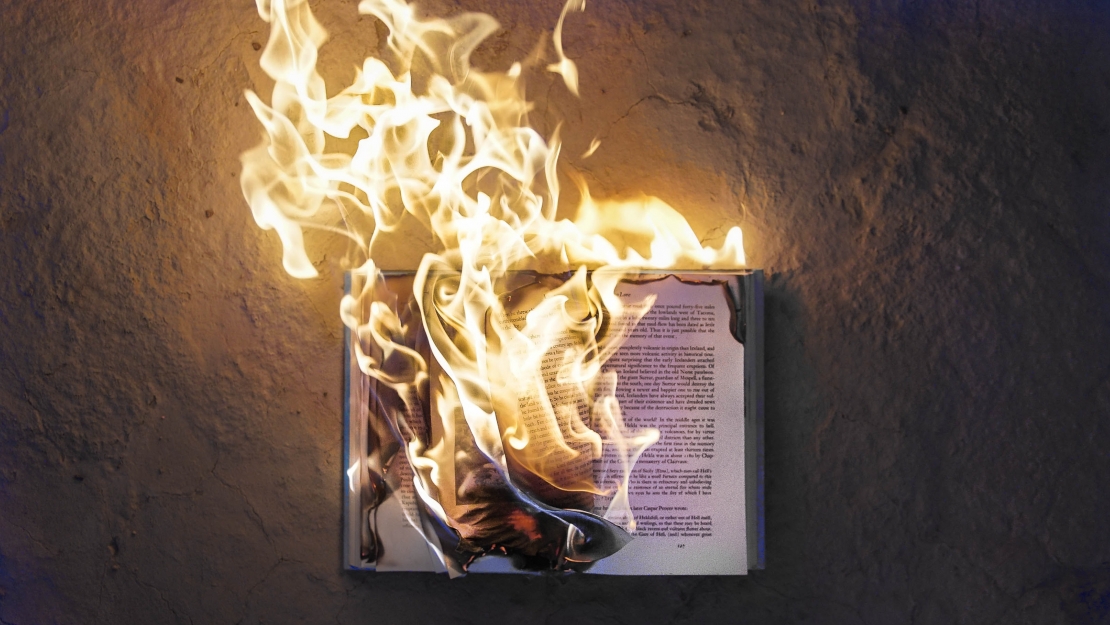 In the course of 72 hours, french authorities were called two times because of a suspected arson inside a church in Pont-de-Vaux. Thanks to the quick interference of the authorities the fires were extinguished without causing much damage. It is suspected that both fires have been deliberately set by currently unknown perpetrators. The church is under surveillance and the police are investigating.

The first incident occured on 10 July. The fire was reported by a church employee, who noticed smoke coming out of the entrance door. The fire was brought under control and quickly extinguished, but the church had to be ventilated in order to eliminate the thick smoke.

It is suspected, that the culprits set a box of candles on fire, which were located inside the church. Apart from the table used to install christmas candles and a carpentry support nothing was damaged. The churches new organ was fortunately intact. Police are still investigating.