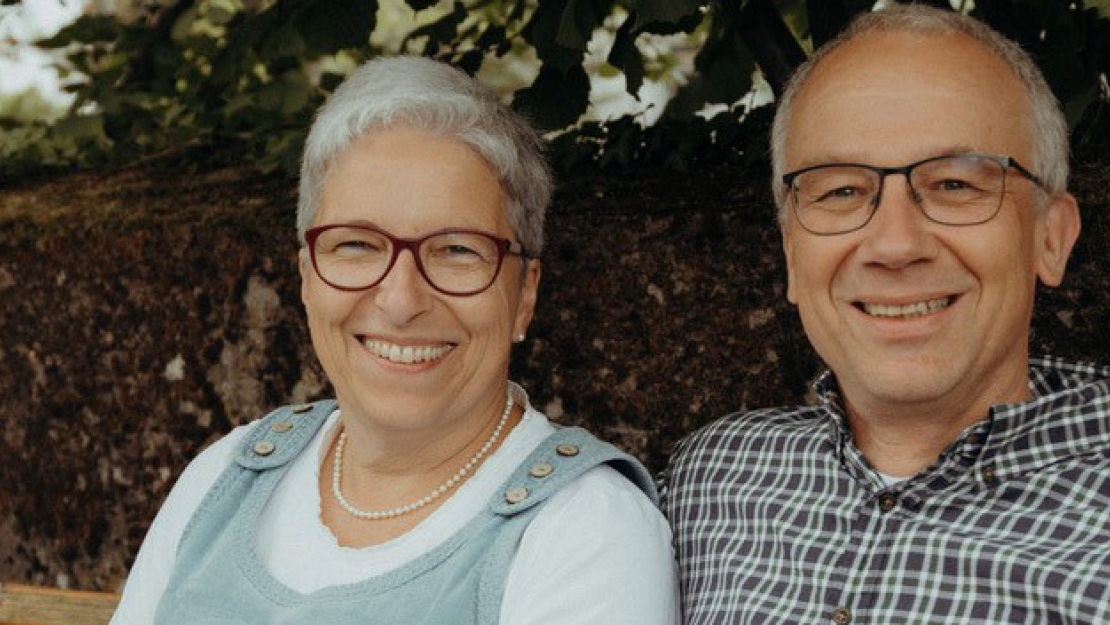 Pastor Andreas Schlechtweg and his wife Susanne Wittmann-Schlechtweg are facing charges for granting asylum through the church in Bamberg. The pair had granted asylum to a young Irani woman in 2020, who was supposed to be deported to Croatia according to the Federal Office for Migration and Refugees. On 26 August, they have to respond to the charges raised against them. If found guilty they might be incarcerated.

Pastor Schlechtweg and his wife granted a total of three asylums in their parish in Hallstadt. The third one was granted to an Irani woman whose asylum application was rejected by the German office for asylum and therefore applied to a church asylum.

Church asylums are granted to people who might be facing deportation. This is often used as a last attempt to assist refugees by providing temporary protection under the church. Subsequently, this often leads to the refugees' applications being reviewed and their protection requests reconsidered.

Mr and Mrs Schlechtweg have to respond for "aiding and abetting unauthorised residence without the necessary residence permit". The pair stated they granted asylum for the woman who would have been separated from her family.

According to documents the woman forwarded she is married, but her marital status was not accepted by German authority, resulting in her husband being granted asylum but her application being rejected.

To support the pair their parish members decided to hold a Vigil for them in the backyard of the Saint John Church in Hallstadt. Mr and Mrs Schlechtweg do not feel like having broken any law and are not afraid of potentially facing prison.