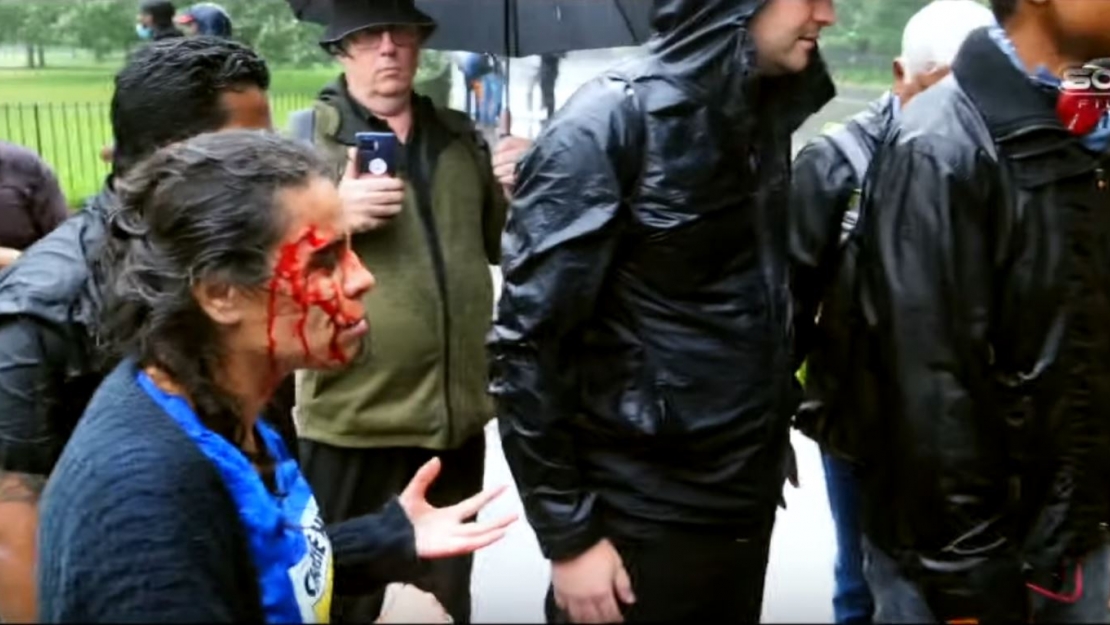 39-year-old Christian activist Hatun Tash has been stabbed several times while speaking at the "Speaker's Corner" in London's Hyde Park. The incident happened on the afternoon of 25 July, during a gathering. She suffered light injuries to her head but was taken to the hospital for care. Police are looking for the culprit who left the knife at the scene before escaping.

Hatun Tash was wearing a t-shirt with the logo of the French Satire Magazine "Charlie Hebdo" accompanied by the slogan "Love is stronger than hate". In a video published on YouTube, it can be seen how the man, wearing black clothes, approached Tash and stabbed her several times. Shorty after being attacked, Tash fainted and was taken to the hospital for proper care.

Police were on the scene and witnessed the incident at the Speaker's Corner. They later managed to secure the weapon. However, the aggressor managed to escape.

It was reported that the gathering originated as Hatun Tash, from the "DCCI Ministries" and other activists were peacefully debating Islam with other critics as well as followers of Islam.