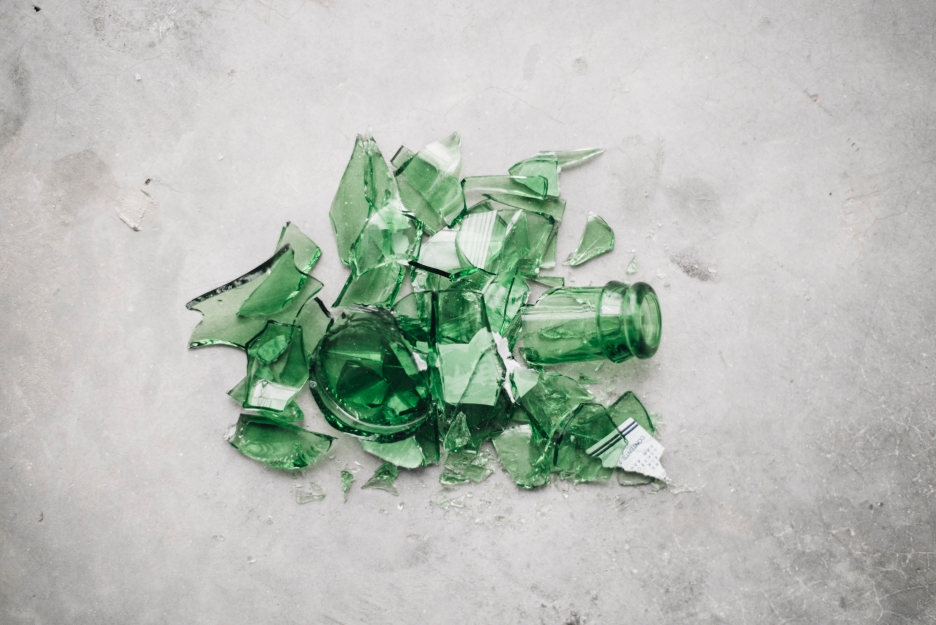 Police are looking for a man who attacked a priest with a broken glass bottle inside Saint Mary's Cathedral in Edinburgh. The unnamed clergyman was praying alone inside the church when he was approached by a male individual who asked if he was a priest. Upon his "yes" he was attacked with a glass bottle. The occurrence happened at around 9.30 a.m. on the morning of 27 July. Police are investigating.

"The man attempted to hit him on the head with the bottle, before chasing him to the back of the cathedral. The bottle broke on the ground and the man continued using it in his assault", reads a statement published by the Archdiocese of Saint Andrew's and Edinburgh. A spokesperson of the same added: "The priest managed to fend him off with a chair before the attacker ran out of the Cathedral. The priest escaped without injury."

In the statement, they called the attack "violent and unprovoked."  The police has not yet published any further details.

Symbolic Photo by CHUTTERSNAP on Unsplash