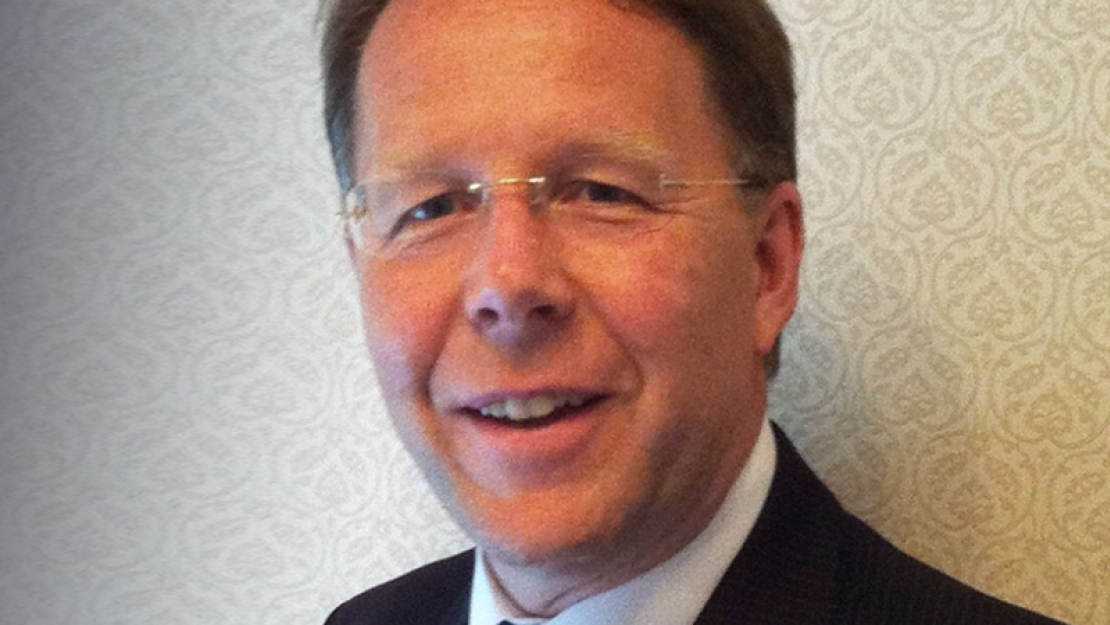 Former Robertson Trust Fund CEO Kenneth Ferguson was fired because he held traditional Christian views on marriage. In a legal challenge, the Employment Tribunal found that Ferguson was a victim of religious discrimination and unfair dismissal. The consequences of the ruling are not yet revealed. A further hearing is expected to take place in order to determine the amount of compensation the Robertson Trust has to pay Mr Ferguson.

Ferguson, former Chief Executive of Scotland's biggest grant-making trust and elder at Starling Free Church was treated unfairly and dismissed in march 2020 for holding Christian traditional views on marriage, which were strongly opposed by the trust's Chairwoman Ms Shonaig MacPherson. After learning that Stirling Free Church, who rented trust premises held Christian views regarding same-sex marriage, Ms Macpherson is said to have fired and bullied Ferguson out of the company.

Subsequently to his unfair dismissal, Mr Ferguson took legal action against his former employer. During the hearing the Tribunal found MacPherson to be "appalled" with the church renting Trust premises, which lead to her being so angry that her voice was shaking. According to the Tribunal MacPherson's reaction to the church's beliefs about marriage are seen as evidence of religious discrimination.

Contrary to Ms MacPherson, who insisted on terminating the renting contract with the church stating that their relationship does "not comply with Trust policy", who are against renting to organisations promoting religious or political views, the Tribunal could not find any such written policy, since the Trust had also rented its premises to the highly critical Stonewall group and other pro-same-sex marriage groups.

It has also been stated that the Trust blamed Mr Ferguson for allowing the church to rent its premises although he had recused himself from any negotiations regarding the rental. Additionally, the Trust cited vague 'performance issues' in their dismissal letter, even though Mr Ferguson oversaw a doubling of the Trust's giving and increased the staffing from seven to 43 during his tenure.

The tribunal also found it highly critical that Ms Macpherson evaluated Ferguson with eight out of ten in his 2019 appraisal. In their ruling, the Tribunal stated that the impression was given that Macpherson was “seeking to find reasons” to justify Mr Ferguson's dismissal. They stated that "the picture painted" was "a suspicious one" since MacPherson adopted a "very unusual process" during the dismissal of Ferguson. Consequently, a majority of the Tribunal decided that "the issue of the beliefs of the claimant and Church with which he was associated" appeared to had been on MacPherson's mind throughout the whole procedure.

Following the ruling, he stated: "I'm just relieved this is over. It's been a very difficult time for me and my family. I was treated by The Robertson Trust in a way I had never been treated before in my whole professional life. But I'm satisfied that justice has been done. The Tribunal has ruled that they were wrong to behave that way and I'm grateful."

Deputy Director for Public Affairs of the Christian Institute, Simon Calvert, stated: "We're very pleased that he's won his case. We've been supporting him throughout this ordeal and his overwhelming feeling is mainly one of relief. He's said that in his entire professional life, he'd never been treated by anyone the way he was treated by the Robertson Trust. Let's not forget, this was a man who had a very successful tenure there. He oversaw huge expansion and growth in their work and was praised to the skies, by the trust and by the chair. But when this business came up about him, his church renting trust premises and the chair's hostility to his church, his views on marriage, that's when things really began to change. It came as a big shock to him. So, the tribunal has said that he was unfairly dismissed. And they've said that he was subjected to religious discrimination. And it's a very clear ruling in Kenneth's favour. And I think it's a just outcome and one that should be an encouragement to Christians who hold to the Bible's views on marriage."

The Robertson Trust is said to be “deeply saddened” by some of the Tribunals findings and it would need time to “reflect” on the judgement. According to the Christian Institute, a further hearing is expected to determine the amount of compensation, which The Robertson Trust will have to pay Mr Ferguson.

Photo on The Christian Institute