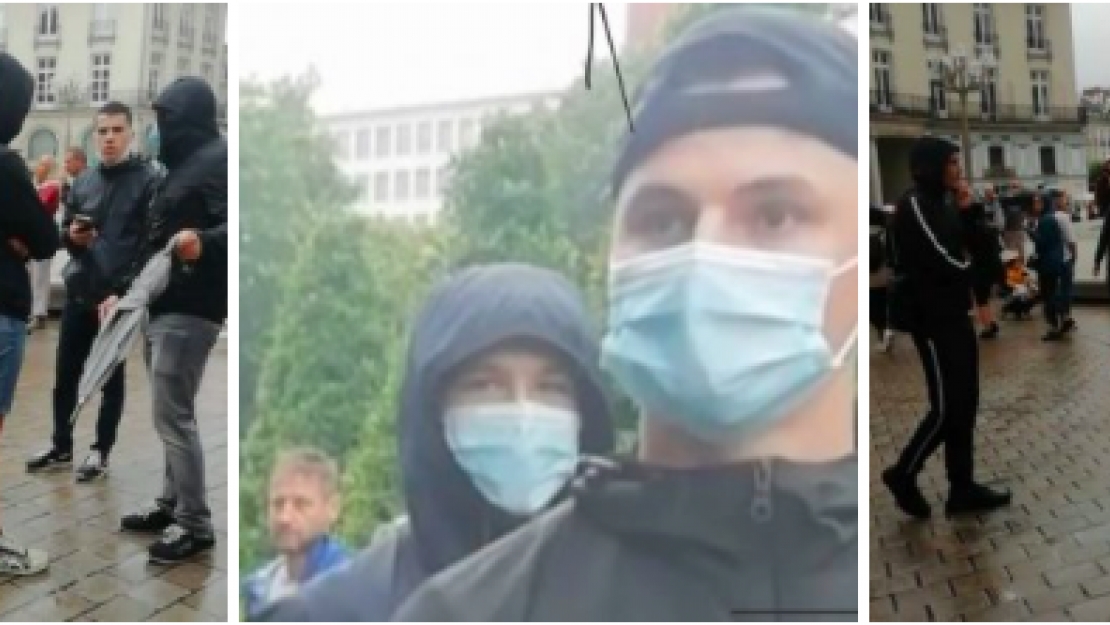 A group of Catholic demonstrators has been attacked by people wearing black clothing. The incident happened on 24 July, during an anti-sanitary pass demonstration. Fifteen demonstrators gathered around a Civitas banner, a catholic political movement, to demonstrate against the implementation of the sanitary pass in France. While demonstrating a group of individuals dressed in black, with hidden faces started to attack the demonstrators. It is unclear whether or not the police has been informed.

According to reports they have been pushed aside and then beaten. It has been reported that a teenager and an elderly person suffered injuries from the attacks. An eye witness had stated to have recognized one of the aggressors.