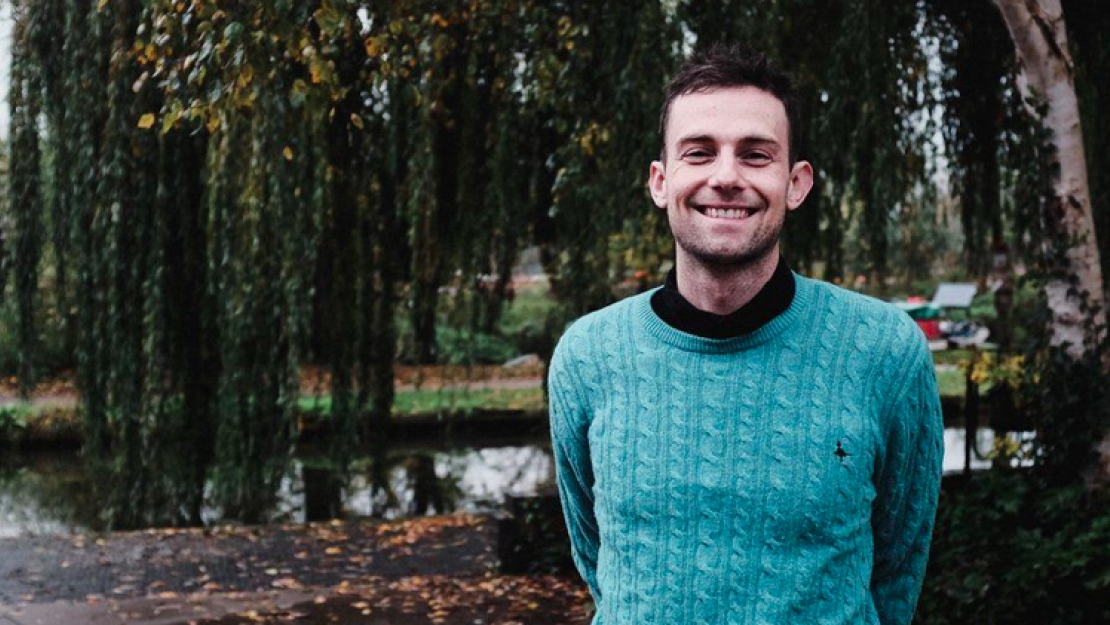 Joshua Sutcliffe, a maths teacher and a Christian pastor, was dismissed from his school in Oxford because he allegedly 'misgendered' a student. He is said to have said "well-done girls" to a group that included a student who identifies as a boy. In a legal challenge, Mr Sutcliffe claims the school has "systematically and maliciously" breached his rights which subsequently forced him to leave his job, for it had become impossible to continue the working relationship. The secondary school he worked in has not commented on the case.

"As a Christian, I do not share your belief in the ideology of transgenderism. I do not believe that young children should be encouraged to self-select a 'gender', x  which may be different from their biological sex. Or that everyone at school should adjust their behaviour to accommodate such a 'transition'; or that people should be punished for lack of enthusiasm about it," wrote the maths teacher in a letter to the headteacher of his former school.

He stated that by avoiding the usage of gender-specific pronouns and by referring to the pupil by name, he was trying to balance his beliefs with the need to treat the pupil sensitively. Therefore, he is suing the school for constructive dismissal and discrimination.

The Christian maths teacher, who teaches children between 11 and 18 years of age apologised to the student after this one became angry. The incident occurred in November 2017. Mr Sutcliffe was found to have "contravened the school's equality policy" through a disciplinary investigation.

Mr Sutcliffe was also dismissed from yet another school in 2019 for posting a video on his YouTube channel stating that Muhammad was a "false prophet". On his channel, he talks about the Bible and Christianity. Sutcliffe told BBC that the Catholic school in Islington had "constructively dismissed" him simply for voicing his strongly held convictions on a public platform.

Sutcliffe further stated that during his time as a maths teacher he has always "remained professional" while teaching and that he "never forced anyone to think or do anything". He further stated that the school in London was aware of the Oxford case before and that it gladly employed him.

Sutcliffe claimed he had been "placed on the altar of the current 'cancel culture' climate" and that he did not regret any of his comments in neither case. He feels like being "punished" for being "vocal about my Christian position". Mr Sutcliffe also stated that he would rather terminate his working relationship than being silenced about his faith. According to reports he has since resigned from the school in London.