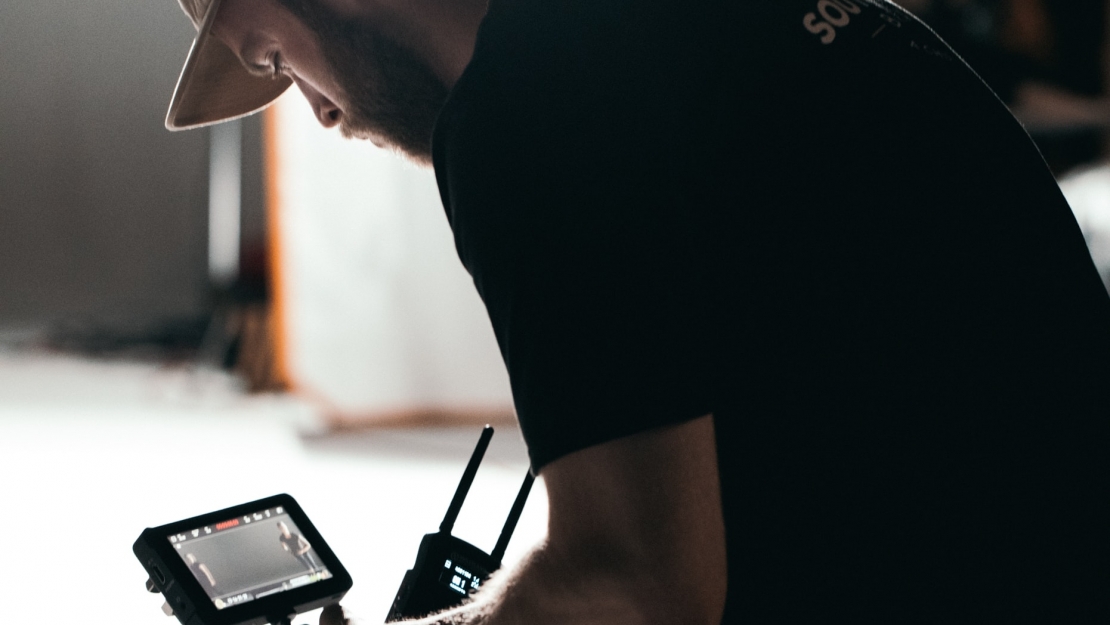 In a recent statement published by the megachurch Hillsong, they accuse BBC of defaming and misrepresenting it. They state that Nick Aldridge the show maker of the documentary 'God Goes Viral' misled them from the very start. The show was supposed to cover how Hillsong grew from a family church to a megachurch frequented by celebrities and especially young people all around the globe. On their Website, they published a statement clarifying the misrepresentation and stating their position in relation to the false allegations raised in the documentary.

The documentary, follows key church leaders, such as Brian and Bobbie Houston and Dan Blythe, who is the leader of Hillsong UK including current and former members of the church. In their statement, they state that "footage has been taken grossly out of context and sewn together to create storylines."

Hillsong feels that BBC had had intended to "misrepresent" them. The statement reads: "In 2016, a filmmaker approached the leadership of Hillsong Church UK to request access to capture footage for a documentary. The filmmaker communicated that this would be a fair portrayal and uplifting story about the impact of our ministries there. We accepted the filmmaker's words in good faith and filming started in 2017. For two years, this filmmaker spoke with people who visited the church and travelled with various team members. Unbeknownst to us, he also interviewed several critics of our church, including many people who have not been a part of Hillsong in more than a decade and have made baseless claims."

It follows key church leaders, such as Brian and Bobbie Houston and UK leaders such as Dan Blythe, and current and former members of the congregation. Some of their stories are positive and about transformation through the church, others accuse the pastors of living lavish lifestyles and describe the abuse of Frank Houston and his son's reaction.

Referring to the allegations raised about the pastors living a lavish lifestyle the church explains: "While the filmmaker expressed to us that he felt pressured to shift the focus to more controversial storylines and to avoid painting our church in an overly positive light, we now question if this project was ever intended to be fair or balanced. Though our staff in London felt they had established a friendship with the filmmaker, it is clear to us that this project was misrepresented to us from the start. Much of the footage has been taken grossly out of context and sewn together to create storylines that simply do not reflect reality."

The documentary goes on to suggest that young people, donors and volunteers must be being manipulated to be so passionate about Hillsong church. "Numerous other elements are either grossly exaggerated or intentionally skewed. Most of the footage that demonstrated the positive impacts of our church were relegated to the cutting room floor and erased from the final cut of the documentary. We strongly refute the many aspects of the film that fail to meet a basic level of journalistic integrity and a commitment to the truth. Here are some facts that we hope will be helpful in clarifying these falsehoods and communicating the true heart of our church", the statement reads, referring to the occurrences surrounding Frank Houston and Carl Lentz.

The full statement can be read on their homepage. Additionally, they clarify the misrepresentation regarding racial equality, finance, Frank Houston and Carl Lentz.