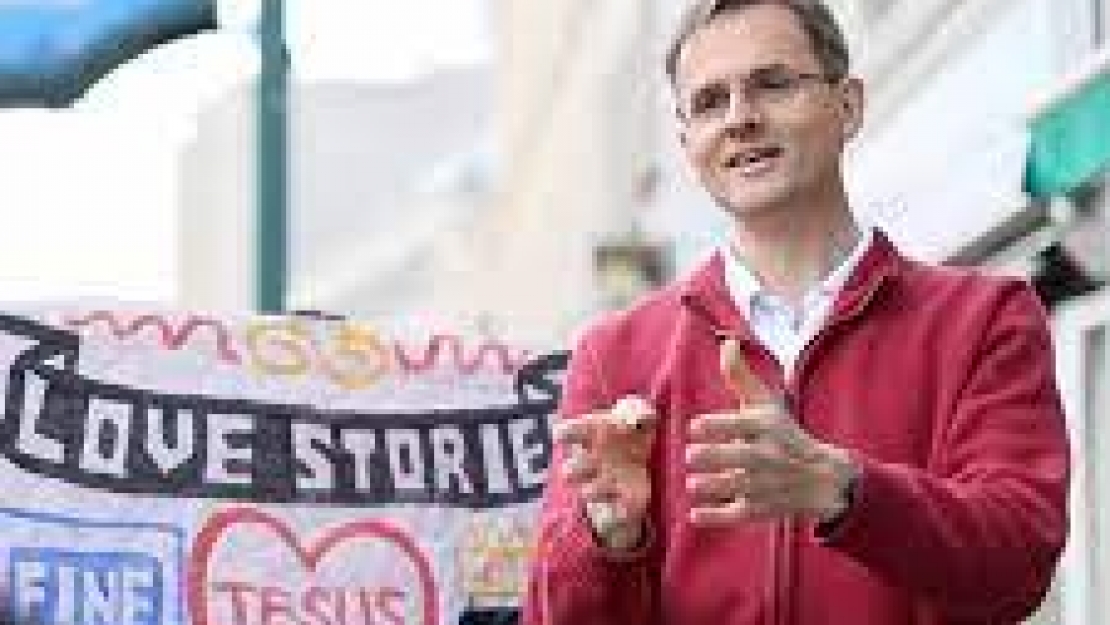 David Byle has lived in Turkey for 19 years and together with his wife Ulrike raised their five children there. The Christian minister has now been barred from re-entering the country because of his Christian faith. Supported by a legal team he is now taking the issue to the European Court of Human Rights. According to the Turkish government, Byle is a ‘threat to public order and security’ and has therefore been banned from the Country. The family is now residing in Germany until they are all permitted to return home.

Byle moved to Turkey with his family in the early 2000s to start his missionary work. After almost 20 years in the country, he was told to leave the country only to discover upon his return that the authorities imposed a permanent re-entry ban on him. The religious freedom organisation ADF International is supporting David Byle in his legal challenge as he is taking the case to the supreme court.

According to Byle's report, his ministry was very successful gathering many locals and passers-by as they “drank up the stories of Jesus, because they are not stories you commonly hear on the streets of Istanbul”. For sharing the Gospel Byle has been detained multiple times for the Turkish Government opposed his work. “There are rarely other places where people have nothing but time and are happy to pay attention and listen without distraction,” says Byle as he continued preaching while held in costudy.

In 2016 the American-Canadian successfully appealed to a Court upon an unjust decision of deportation. Winning the appeal he was granted an injunction which allowed him to stay in Turkey. In 2018 he was arrested again and told to leave the country, despite possessing a guarantee of protection to remain in the country.

“They made it sound like I could just come back as soon as I followed this order,” David told the legal team of ADF International. As he was not in the country, because he followed the order, the Turkish Supreme Court closed his case without further investigations.  Anyway, upon his return to Turkey, the airport personnel told him that they "can't let you through. The government has issued a permanent re-entry ban against you."

“Everyone has the right to choose their religion and to express it publicly and privately. Being forced to suddenly leave the country you have called home for two decades simply because of what you believe is the stuff of nightmares,” says Robert Clarke, ADF International's Deputy Director. Clarke and his colleague, Legal Officer Lidia Rieder are fighting to help overturn the decision by the Turkish Government.

Rieder stated: “It is concerning that we are witnessing increasing displays of hostility particularly towards foreign Christians in Turkey. These deliberate attempts to stifle the spreading of Christianity violate religious freedom.”