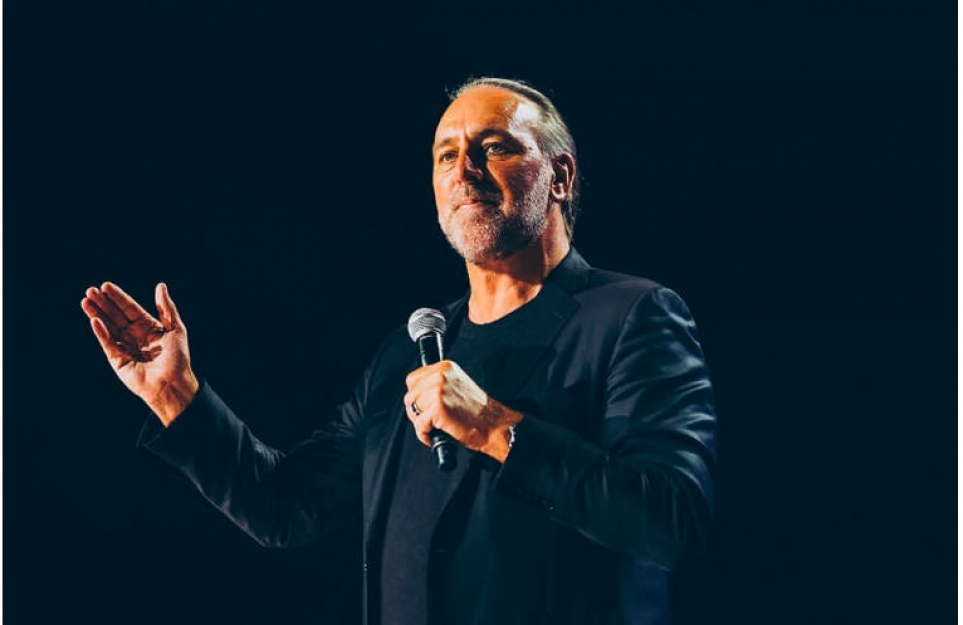 Lead pastor of the global multisite Hillsong Church, Brian Houston, is accused of concealing the sex abuse of his late father Frank Houston, who died in 2004. Australian police officials announced that they were charging the 67-year-old Houston with "concealing child sex offences". Houston expressed his surprise at the allegations raised against him, stating: "These charges have come as a shock to me given how transparent I’ve always been about this matter, I vehemently profess my innocence and will defend these charges, and I welcome the opportunity to set the record straight.”

The statement was given to the Christian Post by the Hillsong Church. The church additionally asked for Pastor Brian to "be afforded the presumption of innocence and due process as is his right". They added: “He has advised us that he will defend this and looks forward to clearing his name. Given that this matter is now before the court, neither Pastor Brian or Hillsong Church will be making further statements”.

Australian authorities stated that the “Police will allege in court [that Houston] knew information relating to the sexual abuse of a young male in the 1970s and failed to bring that information to the attention of police”. The allegation follows a probe issued by a royal commission into whether Houston knew about the $10,000 compensation payment made to a man, who Frank Houston, Brian Houston's father, is said to have sexually abused as a child.

In 2014 Pastor Brian denied any knowledge of the sexual abuse as well as the allegations raised of his participation in trying to cover-up an incident in which his late father sexually abused a minor in the 1970s. He also denied knowing anything about the payment made.

After the abuse came to light Houston stated he was “totally devastated” to learn this truth about the man he himself stated he looked up to saying he “had to come to terms with the fact that the person I looked up to was not who I thought he was.”

Earlier this year Houston apologized on behalf of the church for the scandals surrounding Carl Lentz stating: “We know that Hillsong East Coast has failed to be the kind of church it should be. On behalf of the Global Board and as Global Senior Pastor, I accept responsibility for these failings and apologize unreservedly. As the events of last year unfolded, there was a lot we didn’t know. Now, thanks to the courage and honesty of many of you, we have a much clearer understanding of the state of Hillsong East Coast. Thank you to all of you who have enabled us to reach this place.”

Furthermore, he vowed to enact "sweeping changes" aimed at correcting "the issues and misalignment of the culture and practices" of the branch in the U.S.