Thieves Steal over €3.000 from Presbytery 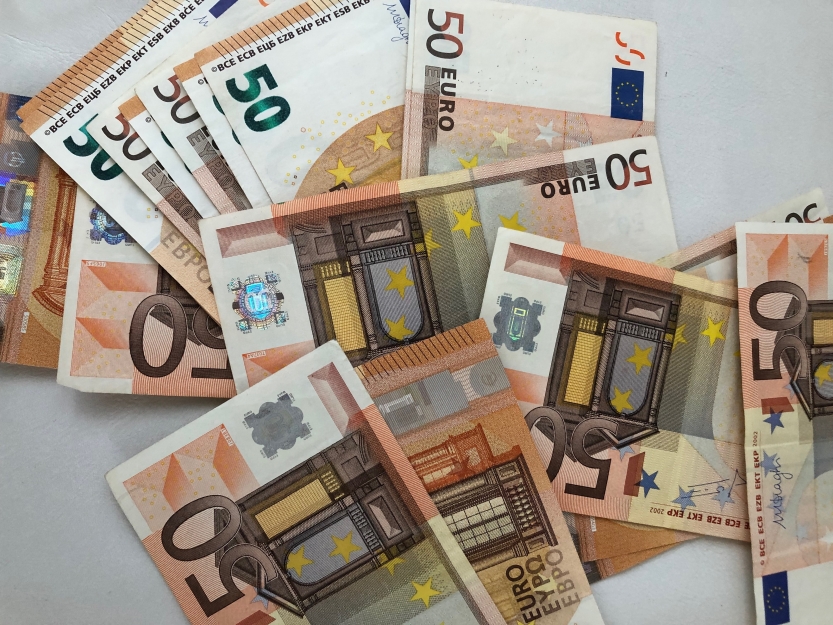 Police arrested three suspects in a case of church theft. The three individuals are accused of breaking into the presbytery of the church of Ligueuil in Touraine on the 27 July. They are said to have searched the premises and escaped with €3.870 in cash. Parish priest Father Rémy Soubrier explained this is the third robbery of this kind.

Video surveillance allowed the police to identify the culprits and arrest them in their homes in Ligueuil. The three individuals aged 19, 26 and 29 pleaded guilty to aggravated robbery and were sentenced to 210 hours of community service, which need to be performed within 18 months. If they fail to do so, two of them will serve a prison sentence of six months and of two months. They additionally have to compensate Father Soubrier for the financial damage he suffered.