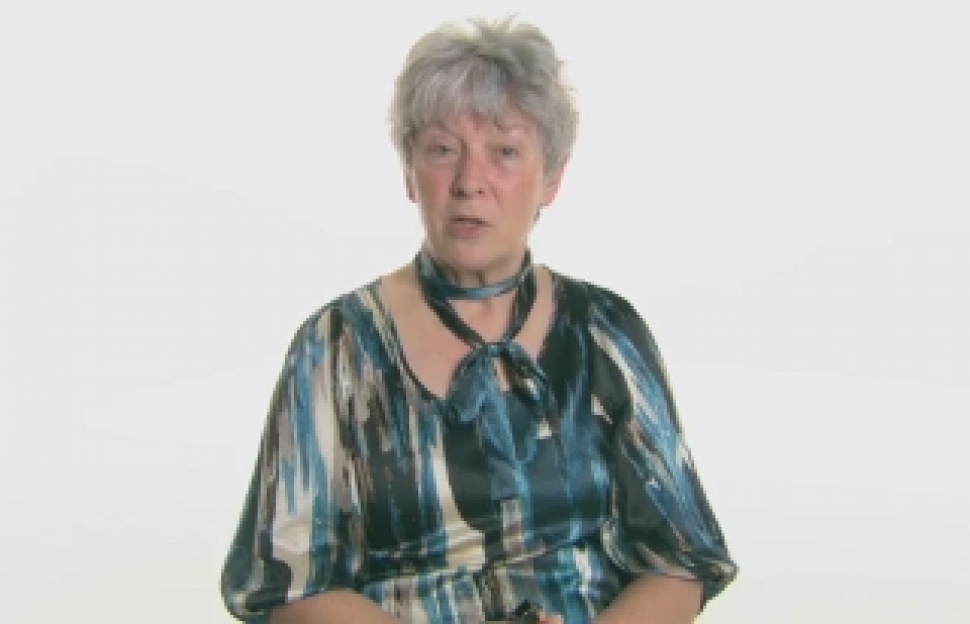 Lesley Pilkington is a former Christian counsellor that was tricked by an undercover journalist to provide counselling for his "unwanted same-sex attraction". Approached by Strudwick during a Christian conference, the Chrisitan counsellor with over 20 years of experience agreed to help the man. After a few sessions, the man filled a complaint against Lesley to the British Association for Counselling & Psychotherapy (BACP) to get her 'struck off'. However, the Appeal Panel lessened the original sanctions against her and reversed much of the original decision.

Homosexual journalist Mr Patrick Strudwick approached Lesley during a Christian conference, claiming to be a Christian and asking her for help with his same-sex attraction. She agreed to help him and both mutually agreed to base the sessions upon the Christian principles. Throughout the two counselling sessions, Strudwick not only secretly recorded the sessions but also repeatedly told Pilkington he wanted to leave his homosexual lifestyle behind.

He also told her that his life became meaningless and that he wanted to change. After lodging a complaint to BACP he sold his story to a national newspaper, which defamed Lesley in the press. Although the Appeal Panel reversed much of the original decision they informed Lesley that she will still lose her senior accredited status because she assumed that Mr Strudwick wanted to proceed under the same therapeutic approach that she offered. The Appeal Panel also found that she should not have taken his claim to depression related to his sexual orientation as a core value.

“Mr Strudwick was not open about his true intention in engaging the services of Mrs Pilkington and in significant ways deliberately misled her into believing that he was comfortable and accepting of her approach, such as saying Amen at the end of prayers and making statements such as, “I’ve become more religious again recently”, lulling Mrs Pilkington into a false sense of security. In his persistent questioning, he manipulated the content of the sessions to a considerable extent in order to meet his own agenda.” Under these mitigating circumstances, the Panel ruled that Patrick was a real client, despite him lying about his intentions.

Mrs Pilkington states that Strudwick clearly affirmed and agreed to her therapeutic approach and that a professional relationship did not exist between them since he was never genuine. It was disclosed that the attack on Mrs Lesley Pilkington was highly politically motivated aiming to expose 'conversion therapy' and those practising it.

In an interview with 'Pink News' Strudwick stated: “We want to root out therapists and psychiatrists who are practising these techniques and ultimately bring an end to them through exposing them, as well as disrupting their meetings. The ultimate aim was to prevent religious groups from offering ‘counselling’ which aims to change sexual orientation.”

Although Mr Strudwick was recognised as a real client he failed to get Mrs Pilkington's membership revoked. In the appeal hearing, Strudwick admitted that he wanted to stop reparative therapy from taking place in the UK, but that he was not seeking to challenge its efficiency. He had to drop this approach later. The BACP does not hinder its councillors to provide this therapy to motivated clients, it leaves councillors free to decide.

Now that the appeal panel has decided that Mr Strudwick was a real client, concerns have been raised over the vulnerability of all Christian councillors, as they are now open to harassment from undercover journalists and gay activists approaching them pretending to be clients. Regarding the allegations raised against her, the Appeal Panel could not find Lesley guilty of breaching rules.

“I am grateful that reparative therapy remains recognised by the BACP; but who is going to protect Christian counsellors from continued harassment? My witnesses were not permitted to be called and they were fearful of intimidation by homosexual activists who were sending abusive phone calls. Regrettably, there is an attempt by some to silence Christian viewpoints on marriage, sexuality and on the upbringing of children", stated Pilkington after the decision.

She continued: “We are supposed to live in an inclusive and diverse society. Does that then mean it’s inclusive and diverse for everyone except those who want to leave their same-sex attraction and those therapists who want to help them? And do we want the kind of society where bullying and intimidation, lies and betrayal are used to accomplish dubious purposes? Such behaviour is totally unacceptable in any civilized society and must be exposed for what it is and utterly condemned.”

Lesley is being supported by the Christian Legal Centre. Its CEO Andrea Minichiello Williams stated: “An experienced counsellor who has spent so many years helping people has been put under investigation and dragged through the press following the deceit and aggression of a homosexual activist. Lesley has been penalised because she was targeted as a Christian and because she believes that people are free to choose to change their behaviour if they wish. For Patrick to seek to take away her professional accreditation and malign her in this way exposes the more sinister side of the homosexual lobby. It’s incredibly intolerant.”