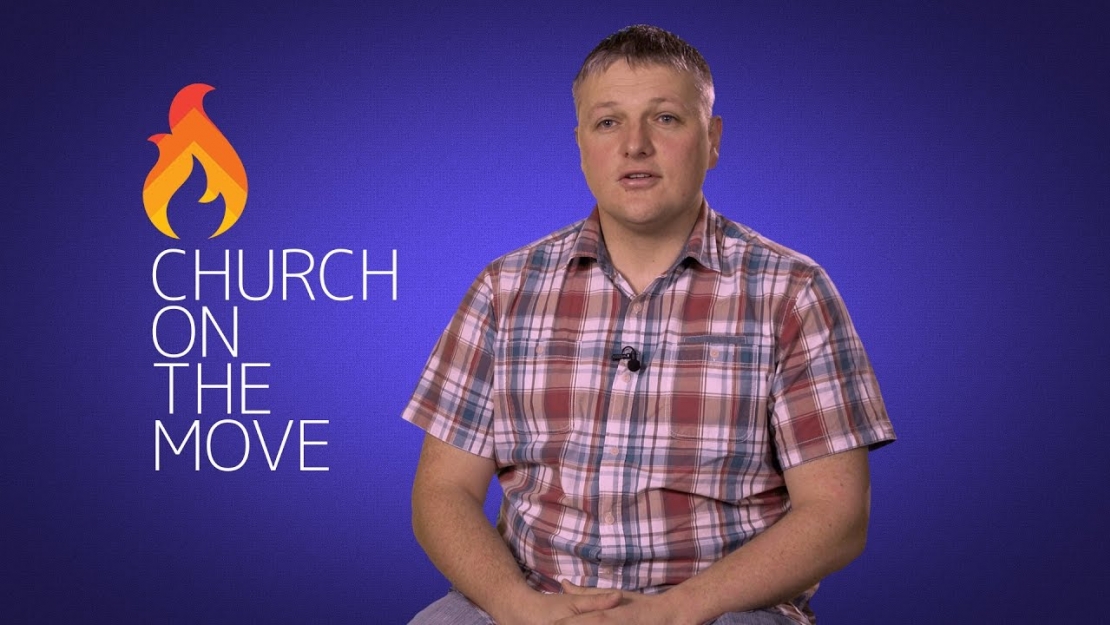 Former police officer, Winston Roderick, took legal action against his colleagues on grounds of religious discrimination. An employment tribunal under Judge Rhian Brace dismissed all of his claims on the grounds of Roderick, who is also a pastor, being too sensitive. According to Judge Brace, the comments were never made. Roderick also filed for two other cases, which were equally dismissed.

Roderick worked as a police officer in South Wales from 2003 to 2018 when he resigned. In his legal challenge, he accused his former colleagues of mockery and discrimination for saying things like "forgive me, father". Another colleague is said to have stated that Jesus "did not even exist", whilst the Bible was called "a pile of nonsense".

The newborn Christian also accused one colleague of calling him "Father Ted", which was the character of a priest in a famous sitcom. Roderick, therefore, claimed his colleagues mocked him for his Christian faith. Judge Brace stated in his ruling: "Mr Roderick was a Christian pastor and would have been used to non-believers dismissing faith in Christianity when seeking to spread the word. Further, we accepted the evidence from some of South Wales Police's witnesses that Mr Roderick would regularly and routinely bring his faith into conversations in work. Where an individual chooses to take that step, they should not then be offended when others challenge that faith and indicate they do not believe."

Pastor Roderick was also seeking disability discrimination, since he suffers from mental health, as well as , constructive dismissal.