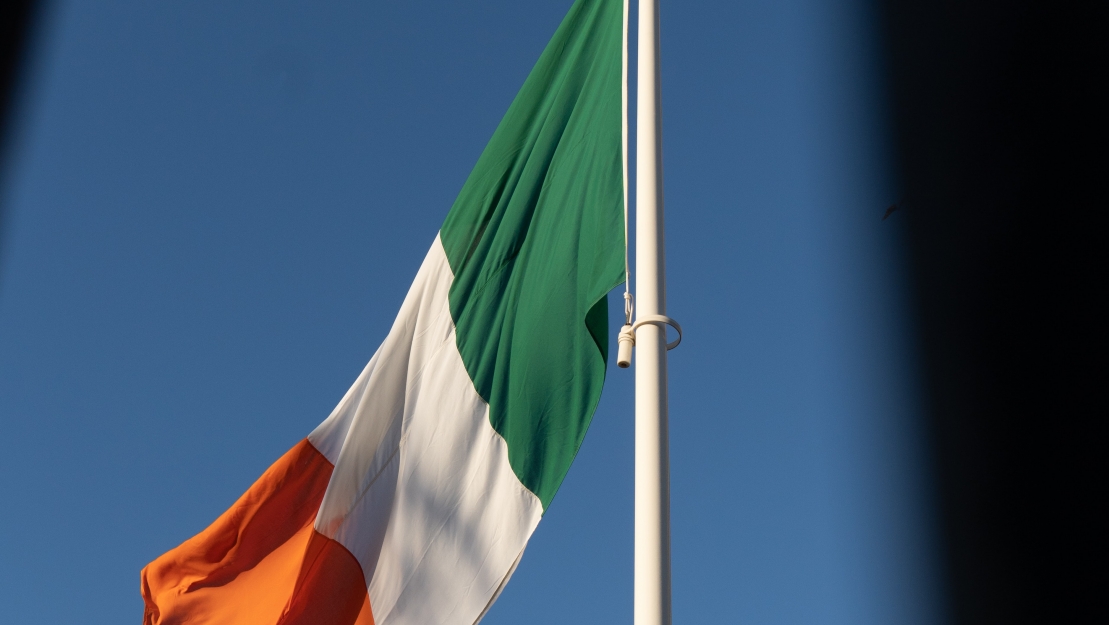 The Irish Government instructed the local parishes to hold communion and confirmation services this month. This newly imposed restriction came as a blow, as the churches were allowed to resume services only in May after a very long period of COVID-19 related restrictions. While five Bishops have now decided to defy the newly imposed restrictions, holding communion and confirmation services anyway, the reformist Association of Catholic Priests in Ireland has criticised the Bishops action.

Concerns about the more infectious COVID-19 Delta variant led the Irish government to impose more gradually restrictions upon the church. Easing those restrictions will be considered only at the end of August.

While churches are allowed to have mass and to worship, communions and confirmations are asked to be put on hold for now. Five Roman Catholic bishops however decided to defy the newly imposed restrictions.

The Government allows churches to perform baptisms only under restrictions for they may proceed to large social gatherings. "I don't see any reason why the celebration of confirmation or holy communion should cause any concern on public health grounds because we have mass in all our churches, carefully regulated for 50 people," says the bishop of Elphin Kevin Doran.

Doran is one of the five bishops protesting the governmental restrictions. He fears that the government is trying to "slim down" ceremonies similar to the way they did last year. Ireland's Prime Minister Micheál Martin stated that he would not approve any breaching of the regulations, while Stephan Donnelly, Health Minister, fear for people's lives should they continue with gatherings.

However, Father Tony Flannery co-founder of the reformist Association of Catholic Priests in Ireland, criticised the bishops move stating: "I'm quite amazed, I think it's an extraordinary thing for the bishops to be doing considering it's only a matter of five or six weeks before they will be given the go-ahead anyway".