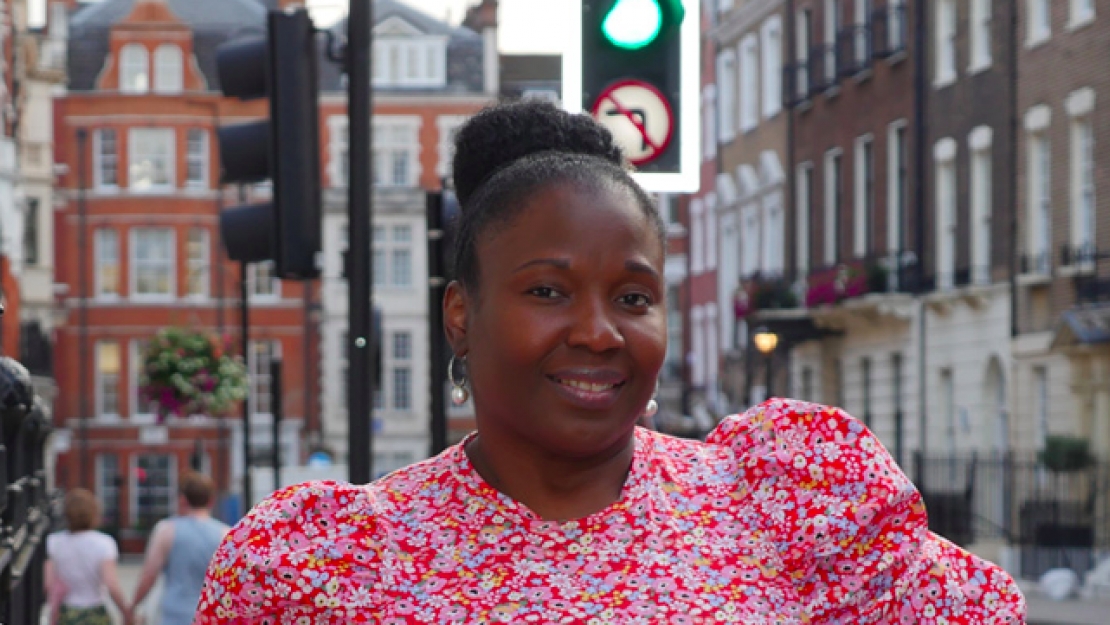 Christian street preacher Hazel Lewis, 49, won her legal case after being accused of hate crimes and being falsely arrested by the local police. On 12 February 2020, the preacher was arrested for allegedly making homophobic and racist comments and was held in custody for several hours. Although Lewis provided audio evidence proving her innocence, the police went on to charge her for the accusations made against her. In court Judge Julia Newton ruled in favour of Lewis stating there is "no case to answer".

She was preaching outside Finsbury Park tube at the time of her arrest, where some members of the public were confused and asked the police 'What law has she broken?' Hazel Lewis had been open-air preaching for the past 12 years.

Miss Lewis's case is believed to be the first case of a Christian woman facing trial for street preaching since Alison Redmon-Bate in 1997. Redmon-Bate's case became famous after Judge Sedley ruled in her favour stating that "Free speech includes not only the inoffensive but the irritating, the contentious, the eccentric, the heretical, the unwelcome and the provocative provided it does not tend to provoke violence".

While in custody she provided audio evidence of her preaching, which subsequently revealed the allegations made against her were baseless and false. Hence, Tim Dieppe, head of public policy for Chrisitan Concern raised the question of the motivation of the Metropolitan police to go ahead with the charges.

"In spite of evidence from the recording that she said nothing hateful, they still proceeded to prosecute her. And the real question is, why did this happen? Police should never have arrested her number one and then point two, they shouldn't have charged her because they knew from the evidence recording that there was nothing wrong. There was no crime committed," said Dieppe.

One person accused her of making a child cry and of threats for answering a man's provocation with: "you are an advocate of Satan and I rebuke you in Jesus' name." According to Christian Concern, a statement commenting on the knife crime in the area was interpreted by three members of the public as her calling for sinners to be stabbed.

A police officer stated in Court on 28 July 2021, that it appeared that a member of the public had been "goading" her into commenting on homosexuality but she "refused to take the bait". In addition to that, he added that "at no point do you hear her make any homophobic or racist remarks against anyone. She at no point during the recording is calling for the stabbing or murder of any group based on their lack of religious beliefs."

After listening to the different sides District Judge Julia Netwon and the Highbury Corner Magistrates Court ruled in Lewis's favour stating that her words may be disagreed with, but they were neither abusive nor threatening.

"In addition, there is no evidence as to why the children were crying. Whilst there was a lot of noise, there were a lot of things that could have led the children to cry," said Judge Newton. Dieppe stated after the ruling that police should answer for arresting preachers instead of protecting them: "Countless times police have arrested street preachers and charged them and then it's been proven in court there was no offence. When that happens time and time again you have to wonder why are the police arresting these street preachers? The police need to change their policy and stop arresting these preachers, and instead, protect them and stop people from harassing them."

Commenting on the outcome Lewis said: “When the police arrived, despite me telling them that the allegations were false, they still arrested me without any evidence other than from members of the public who wanted to silence me and twist what I was saying. In custody, I told the arresting officer that I had forgiven him. I was not shocked, however, that despite the evidence on my phone that they still charged me. Street preachers are currently easy targets for the police and too many of us are unlawfully being fined, arrested and prosecuted instead of receiving the equal protection and support all law-abiding citizens are entitled to and should be confident in expecting. I am concerned what would have happened to me if I did not have the audio recording. It seemed that they were determined to prosecute me no matter what. All I was doing was preaching the gospel of Jesus Christ, and I was arrested for it. There are dangers out on the streets – I have had urine thrown at me and have been threatened, but Christians are called to preach the gospel of salvation and hope in any situation, no matter how tough, so I am not afraid. Despite this experience, I am determined to keep preaching. Since the pandemic began, I have seen more and more Christians taking to the streets of London to preach.”

Supported by the Christian Concern Legal team Lewis is now hoping to take legal action against the Metropolitan Police Department because of her arrest.