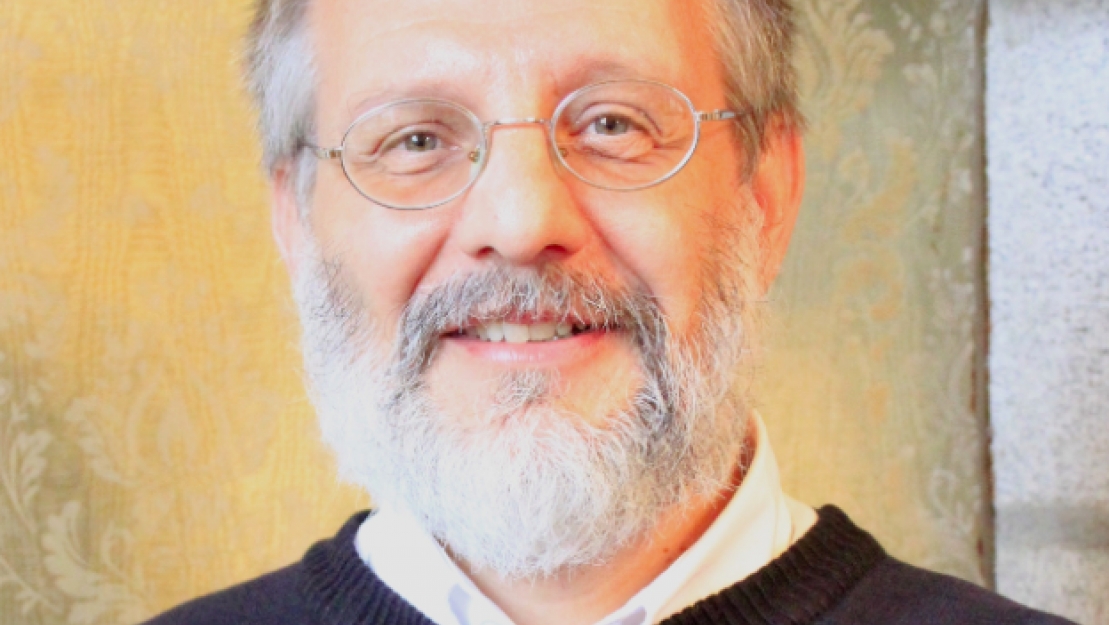 Police are questioning the alleged murderer of 61-year-old French priest Father Olivier Maire. 40-year-old Rwandan immigrant, Emmanuel Abayisenga, claimed to have killed the 61-year-old priest, who took him in and sheltered him, for currently unknown reasons. The incident happened on 9 August in Saint-Laurent-sur-Sèvre. Abayisenga was on bail as he was awaiting his trial for the alleged burning of the Cathedral of Nante in 2020.

It is currently unknown under what circumstances the killing took place. Authorities have yet to confirm the time of death, while they await the results of an autopsy. According to French media, the suspect walked into a police station and confessed to the killing on the same day. Police immideately drove to the address given by the suspect, where they found the dead body of Father Maire. It is the in the building Abayisenga resided alongside the Montfortian Missionaries. It is believed Abayisenga was recently released from a psychiatric hospital prior to the killing. Emmanuel Abayisenga was arrested in 2020 because he was accused of arson in connection to the fire at the Cathedral of Saint Peter and Saint Paul of Nantes, he was volunteering at the church at the time the fire broke out. Prior to the fire, Abayisenga's application for asylum was rejected and he received three notices to leave the country in 2016, 2017 and 2019. The suspect was held in custody following the fire incident in 2020. He was released on bail in May but was not allowed to leave the country as he was put under judicial supervision.

After his release, Father Maire took him in and let Abayisenga reside in his community of Montfortian Missionaries. French newspapers stated the man was hospitalized in a psychiatric ward after wishing to leave the community. He was not deported as authorities wanted to ensure the suspect was available to be tried for the cathedral fire.