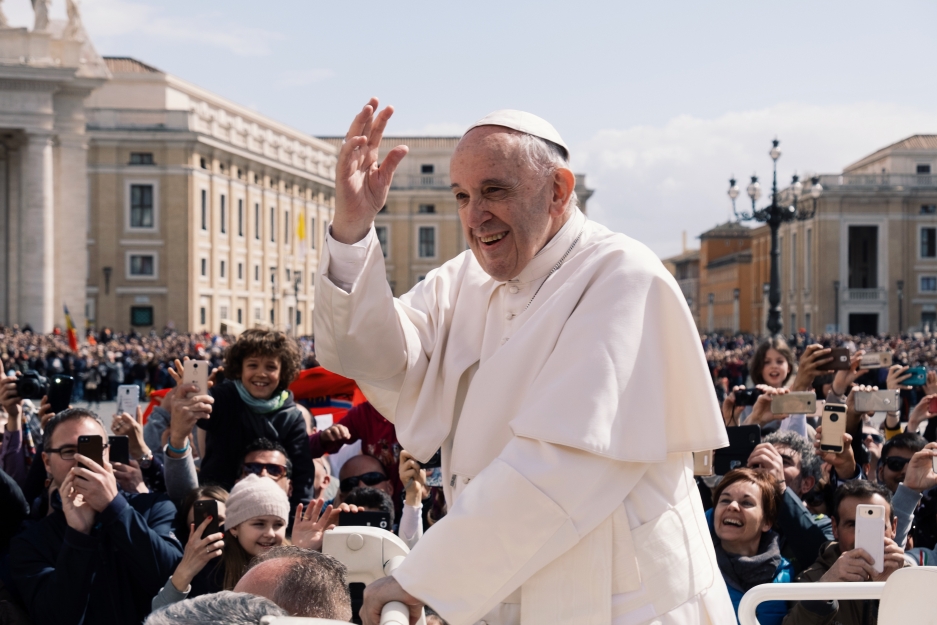 Italian law enforcement is investigating a suspicious envelope addressed to Pope Francis. The letter that contained three bullets, was discovered by postal employees at a mail sorting facility near Milan on 9 August. According to a paramilitary police spokesperson, the envelope had been sent from France and was addressed by hand in pen to “The Pope, Vatican City, St Peter’s Square, Rome”. Apart from the bullets, which police presumes to be for a pistol, the letter contained a message referring to financial operation at the Vatican.

Photo by Ashwin Vaswani on Unsplash