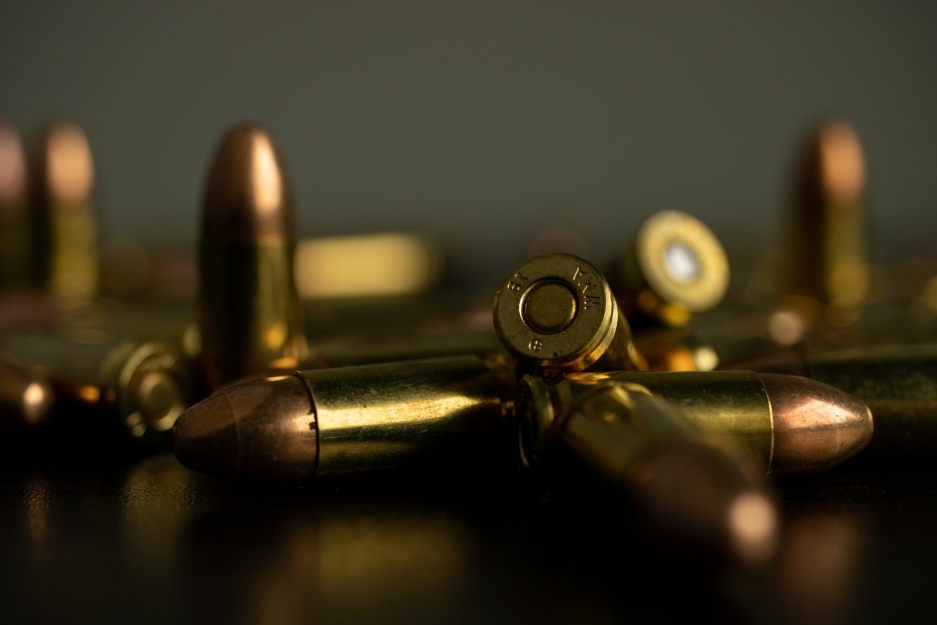 Italian law enforcement managed to identify the source of the mysterious letter containing three 9 millimetre calibre bullets from the Flobert type, addressed to the Pontiff at the Holy See. The man's identity is said to be already known to the Vatican gendarmes, who are currently coordinating and evaluating the situation. Although identified, police are still working on the individual's whereabouts.

The letter was stamped in France and was intercepted at the Peschiera Borromeo postal sorting facility near Milan. Public prosecutor Alessandra Cerreti took immediate action and opened an investigation into the case.

According to the local press, the letter contained apart from the bullets, a message related to the Vatican's financial operations for which several people, including Cardinal Angelo Becciu, are being prosecuted.

It was reported that the man "had in fact already sent letters to the Vatican in the past". However, the police are still trying to locate the suspect, since his whereabouts are unknown.

In addition to that, it was reported that the envelope contained a deposit of ten euros but that "it is not known for what purpose and under what circumstances", the deposit was made.