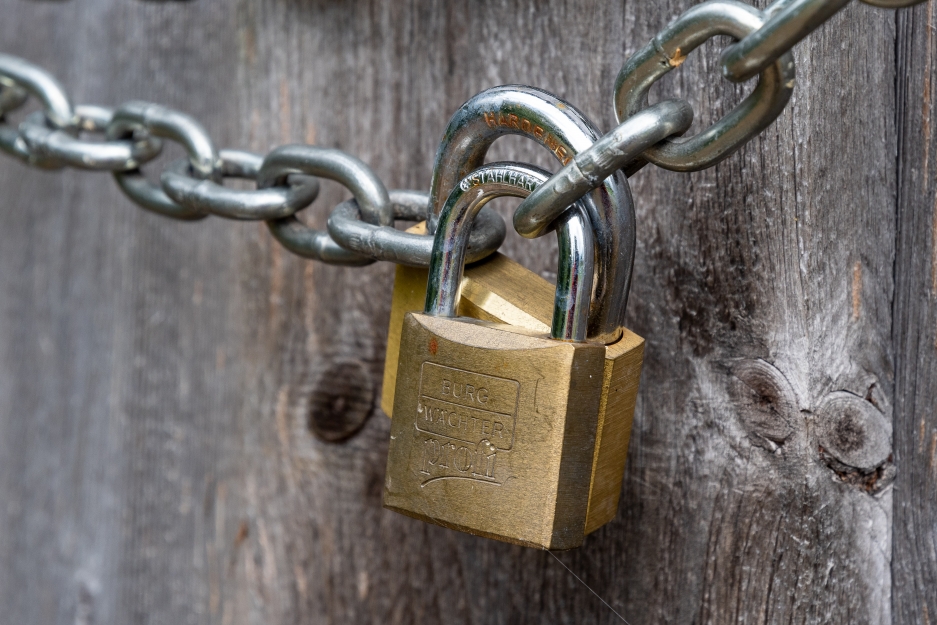 A priest in Vienna simply locked up an offertory thief in his church. The priest had kept an eye on the suspicious 39-year-old male of Romanian descent, who has allegedly been stealing money from the offertory since July 2021. When he returned on August 10, 2021, the parish priest observed the man's actions through video surveillance and simply locked him up, while he stole again. Without further ado, he informed the police about the thieve. Police are currently investigating the case.

The 39-year-old is accused of stealing money from the offertory box in several churches throughout Vienna. After observing the man on CCTV, the priest rushed to the entrance gates of the church and locked all the doors to prevent the man from escaping, while calling the police. The officers found the Romanian locked up inside the church and with him prepared cable ties, which they assume the man used to steal the money.

So far the police have informed that the man stole more than 1000 euros from different churches.