MP Calls for Save Zones around Abortion Clinics 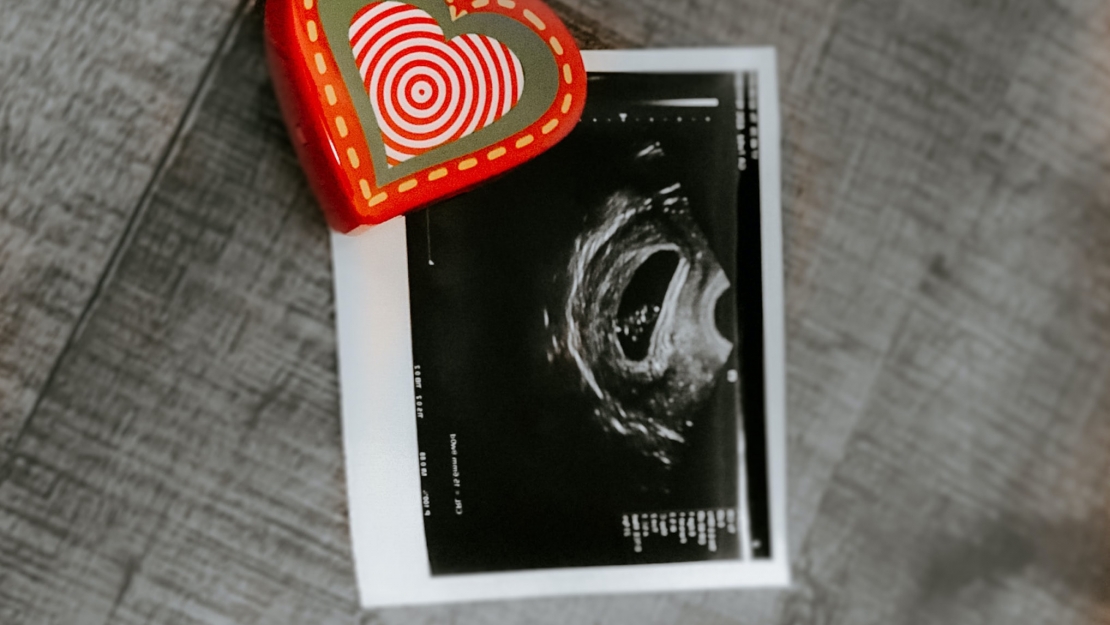 Although the Department of Health stated that the number of incidents, as well as the number of protesters, had dropped the Minister stated that as "legal issues" developed they had to upgrade from 'buffer zones' to what he calls "safe access zones".

“As Minister for Health, I am fully committed to the introduction of legislation on safe access zones around our healthcare facilities. This commitment is in the Programme for Government. However, a number of legal issues were identified which necessitated further consideration. Officials in the Department of Health continue to work with me to ensure safe access around medical facilities. I have also been engaging with a range of stakeholders and civil society groups in relation to the review of the Regulation of Termination of Pregnancy Act which is being finalised with a view to it starting in the coming weeks. A priority for me as Minister for Health is women’s healthcare and the provision of safe services for all women”, stated Donnelly, clearly making women's healthcare and the provision of safe services for women his major priority.

Neasa Hourigan, health spokeswoman for the Green Party welcomed the statement saying: “Safe, equitable access to abortion services is something the people of Ireland campaigned long and hard for, and the Programme for Government commitment to establish exclusion zones for the protection, safety and dignity of those accessing abortion services in this country will be delivered by this Government. The Green Party will continue to work closely with our Government colleagues to establish a timeline for ensuring that legislation for safe access zones is progressed, along with the upcoming review of the Regulation of Termination of Pregnancy Act, and broader Programme for Government commitments on reproductive and maternal healthcare. Prior to the onset of the Covid-19 global pandemic, we were all acutely aware of the improvements needed across a range of issues relating to women’s health and wellbeing in Ireland."

She added: “We sought to address a number of these in the Programme for Government, and now the Covid crisis has exacerbated some of these deficiencies and highlighted how fragile many of these services were to begin with. We have an opportunity now to take a critical look at the provision of these vital services and the experiences of the people accessing them, and to ensure that Ireland has an equitable, safe and robust system of reproductive and maternal healthcare.”

As other Parties are coming together and trying to legalise the criminalisation of men and women who participate in Pro-Life vigils opposers of the possible changes fear that "exclusion zones" could be implemented, which would be a threat to the freedom of expression. "Exclusion zones" would also target pro-life groups as they are the ones engaging in silent prayer in front of clinics.

Pro-Life groups do now fear for their rights for freedom of assembly and freedom of expression, as the new legislation is discriminatory and promotes censorship.