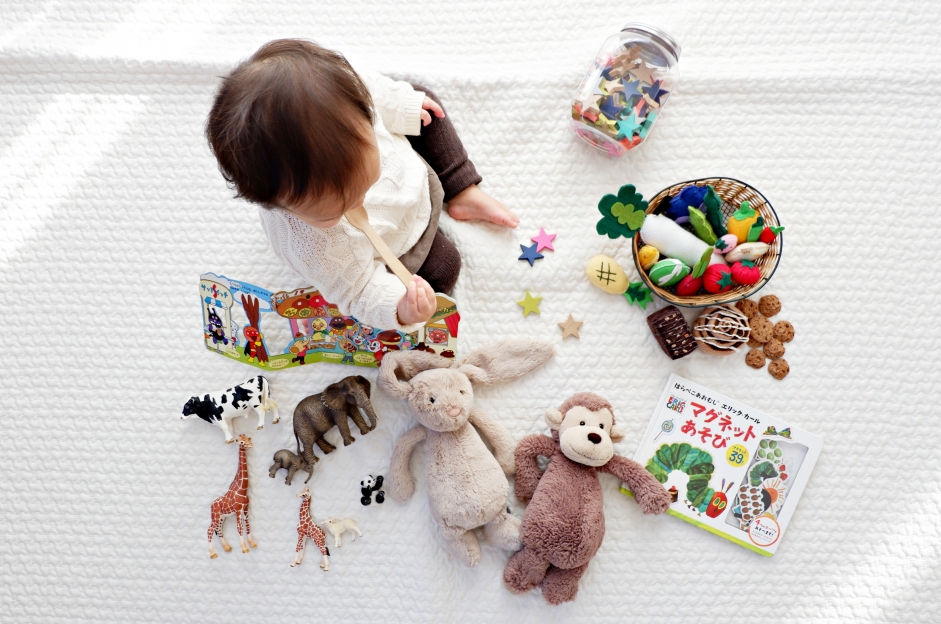 Under the new LGBT inclusivity guidelines, children as young as four will be able to change their names and gender at school, without their parents' consent. A 70-pages document authorized by the Scottish government, dictate teachers to ask pupils for their new names and pronouns instead of questioning their 'decision' to transition to living as the other gender. Campaigners fear for the safeguarding of children and the breach of parental rights to protect their children. Scottish lawyer Aiden O'Neill fears that this move could be very illegal and potentially dangerous.

The new guidance claims that it is possible to "come out" as transgender "at any age" and that the individual's views should be respected and not questioned. It additionally states that the pupils wish to not include their parents should also be respected. Apart from that, they should also be allowed to use whatever lavatory or changing room they please, this is to develop "gender-neutral" spaces.

School uniforms should further be "gender-neutral" and reading material and lessons should include transgender characters and role models. Radical LGBT group Stonewall claimes this move would help all children to "thrive". Campaigners and women right's groups see a failure in safeguarding children from dangerous ideologies.

They fear that children displaying the normal behaviour of playing with toys stereotypically associated with the other sex, risk being wrongly labelled transgender. “This is really, really worrying. The bottom line is that this is a dangerous ideology that the Scottish Government is pushing. It shows a failure in safeguarding and a removal of parental rights. It used to be commonly understood that children should be able to play and experiment with gender roles, with clothing, their likes and dislikes," says Marion Calder the co-director of the For Women Scotland campaign group.

Candler continues: “Those children are now being encouraged on to a medical pathway, potentially for the rest of their lives. We should not be teaching children, and especially primary school children, that you can change sex because you cannot change sex.” The group also criticises the guidance's recommended reading list for primary schools, who aims to "challenge gender stereotypes".

According to the Scottish Government, the guidance should be implemented as soon as the new school year starts. School teachers are advised to "be affirming" of children's feelings if they state to be transgender instead of labelling it as "just a phase".

Prominent Scottish lawyer Aiden O'Neill recently argued that a school supporting a child's wish to switch genders without informing parents could bear legal consequences for schools as this would be a breach of parental rights. It reads: “A transgender young person may not have told their family about their gender identity. Inadvertent disclosure could cause needless stress for the young person or could put them at risk and breach legal requirements.”

Education secretary Shirley-Anne Somerville denies the promotion of transitioning implemented in the guidance. “We know transgender young people can face many issues in schools and that teachers and staff must have the confidence and skills to support their mental, physical and emotional health. This guidance outlines how schools can support transgender young people while ensuring that the rights of all pupils are fully respected. It provides schools with practical suggestions.”

Disputed studies have shown that the vast majority of young transgender children revert to their biological sex identity if untreated. The quality and methodology are nonetheless questionable.