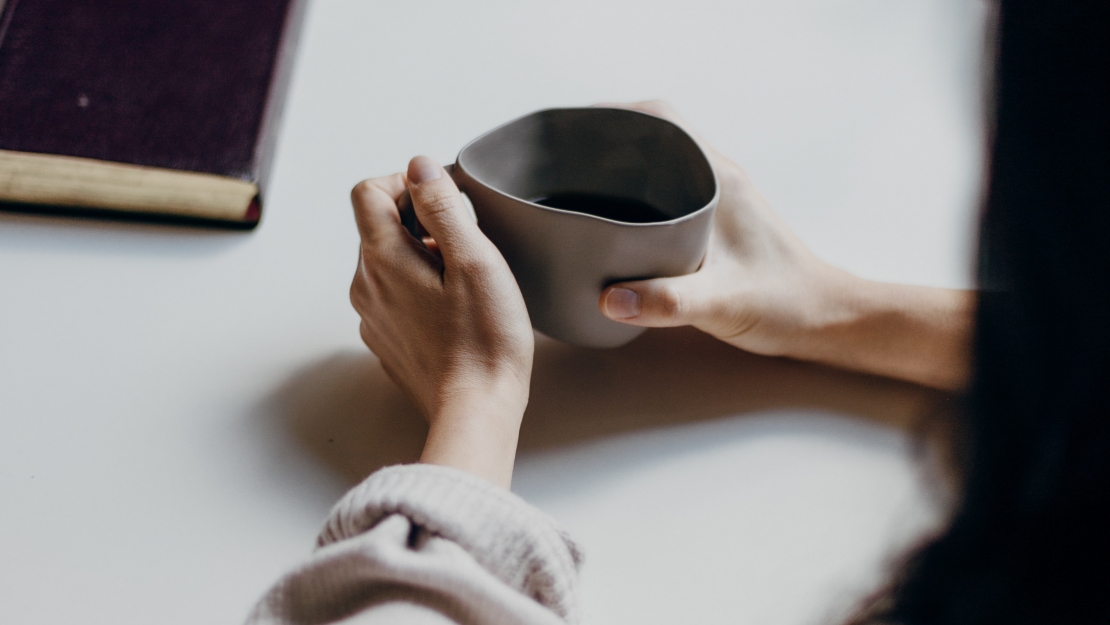 Irish therapists fear for the consequences their work could have in future. A proposal forwarded by Fintan Warfield seeks to amend gender dysphoria to the already existing law banning conversion therapy. His proposal seeks to criminalise “any practice or treatment by any person that seeks to change, suppress and/or eliminate a person’s sexual orientation, gender identity and/or gender expression”. Therapists fear that this approach endangers the openness, efficacy and ethics of therapy in areas related with and to gender identity.

The horrendous practices surrounding "conversion therapy" include electroshock therapy, starvation or "corrective rape". In the Prohibition of Conversion Therapies Bill from 2018, Fintan Warfield is seeking to prohibit any therapy related to 'converse' gender dysphoria. Therapists are calling for a clear separation between sexual orientation and gender dysphoria.

They fear that as they explore the field of gender dysphoria they could be accused of conversion therapy. Psychiatrists state that gender dysphoria might have different underlying causes that do not necessarily indicate transgenderism. Under the current proposed wording of the Bill, therapists and clinicians would easily enter into a slippery slope if they employ therapeutic interventions around an individuals gender identity.

For them, the Bill needs to be more precise in its wording. Apart from that, the Bill fuses sexual orientation and gender identity. Psychotherapist Jacky Grainger states that those two are very different things and should not be conflated, for the first one is an enduring pattern of romantic or sexual attraction to the opposite or same-sex or both, while the second is the "gender" some feel they "innately" possess, which may or may not be different from they birth sex.

Grainger states it is highly problematic to melt those together for not everyone possess a gender identity, but everyone has a sexual orientation. She additionally states that although there has been an increase in children and adolescents questioning their gender, this would not imply an underlying trans identity.

Another critical point is the Bills provision for “facilitation of a person’s coping, social support and identity exploration and development”, since this refers only to the individual's sense of identity but excludes any form of therapeutic intervention or therapeutic support. “Gender-non-conforming behaviours in children may continue into adulthood, but such behaviours are not necessarily indicative of gender dysphoria and a need for treatment”, states the latest document of care from the World Professional Association for Transgender Health.

The Association continues to state that formal research in the area of gender dysphoria in children and adolescents is seriously lacking. Conducted studies have shown that there might be an association between childhood gender dysphoria and homosexuality and bisexuality in adulthood.

As this Bill would hinder research and support to those asking for it both therapists Jacky Grainger, as well as, Madeleine Ni Dhailigh ask for the text to be reviewed.