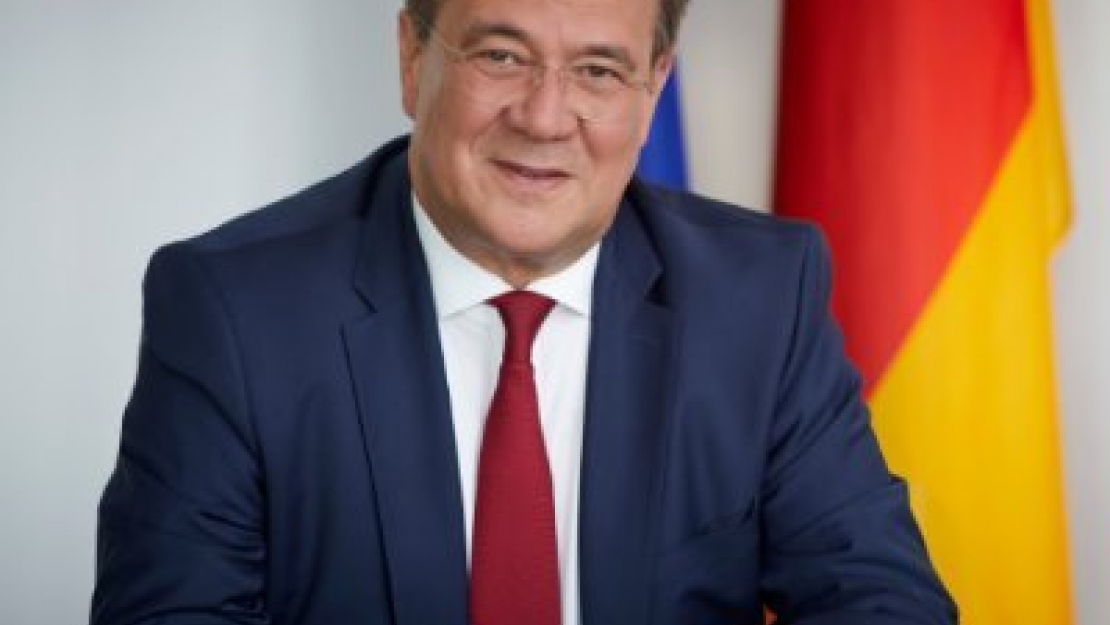 Armin Laschet, the CDU's candidate for the next federal elections, has been attacked in an anti-Catholic video shown at a political election event in early August. In the video, Laschet is seen as a Russian Matryoshka doll that 'hides' several other dolls inside. A voiceover says "whoever votes for Armin Laschet and the CDU, votes for ultra-Catholic Laschet confidants for whom sex before marriage is taboo". Bishops and politicians fear for a wider erosion of freedom of religion in an increasingly secular Europe.

German Bishops and politicians equally criticised the video which appeared in the middle of the election campaign. Another Catholic politician, also from the CDU, is Nathanael Liminski, an assistant to Laschet, who was also depicted in the video.

Liminski, who is a devoted Catholic, defended the Church's view on premarital sex and homosexuality on a television programme in 2010. The German Bishops' Conference asked in response to the video for a fair election campaign stating: "We consider the way in which the election commercial treats the expression of a religious conviction to be inappropriate".

Herman Gröhe, Catholic and also in the video is accusing the Social Democratic Party of stoking anti-Catholic sentiment, for they were the one's to publish the video. Constitutional law expert and Catholic canon lawyer, Professor Hans Michael Heinig, see's this video as a threat to a possible break with the Christian tradition in Germany, calling this video a "paradigm shift" that intends to identify the minority of practising Catholics as a problem for society.

He furthermore warned that this shift "may undermine religious freedom and be a clear distinction between religion and politics". It is especially threatening since attacking political opponents for their faith has, until now, been considered taboo in modern German elections. Election campaigns - as socially understood - should be focusing on policies and issues, not polemics and populist claims.

Germany will vote on September 26 for the new federal government and the successor to Chancellor Angela Merkel, who was elected in 2005.