Statur of the Virgin Mary Desecrated in Massafra 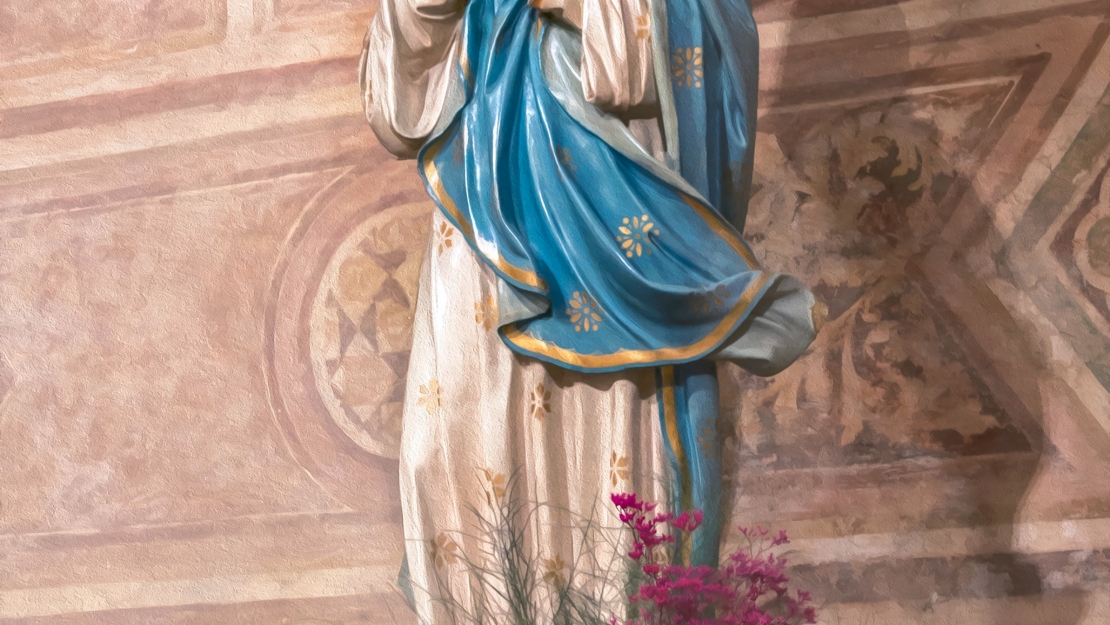 A statue of the Virgin Mary was destroyed in Massafra. The incident happened sometime overnight from 13 to 14 of August. A Madonna from Medjugorje, as the statue is also known, was placed outside the Sacro Cuore Church. Massafra's community, as well as parish priest Don Michele Bianco, were shocked by the incident. The latter also informed the police about the incident. According to reports, the police is evaluating video surveillance, which shows two rather young people committing the act.