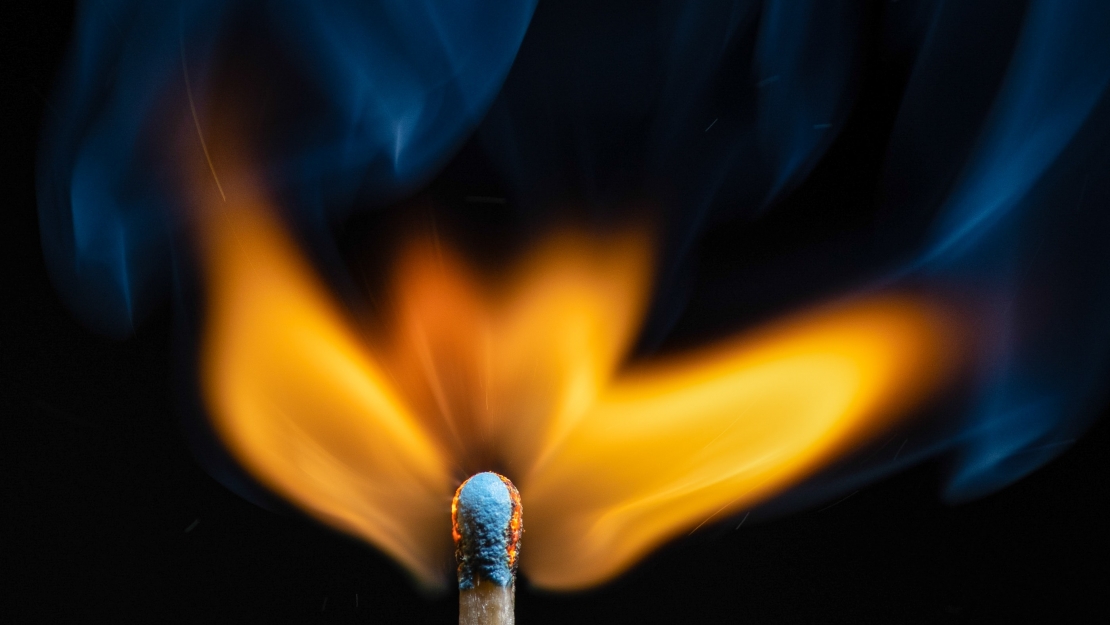 As part of the investigation to determine the causes of the fire that damaged the collegiate church of Saint-Nicolas in Avesnes-sur-Helpe on Monday 5 April, a young man has been taken into custody. According to the Cécile Gressier, the public prosecutor in Avesnes-sur-Helpe, the man of ‘’foreign nationality, known to the judicial services for common crimes,’’ was arrested the next day in a neighbouring town. On the Easter weekend, the religious building, a listed historic monument, was damaged and numerous valuable works of art. The police suspect the fire has been set deliberately and is investigating under arson.

The Minister of the Interior, Gérald Darmanin, went to the church on Tuesday morning. "I know the sadness felt by the people of Avesnes and the Catholics of the North following the fire at the collegiate church of Saint-Nicolas. They have my full support," he wrote on his Twitter account.

The mayor of Avesnes-sur-Helpe, Sébastien Seguin, explained in a statement that "the fire spread to the right nave destroying a number of works that we are in the process of listing with the archaeological and historical society of the town and the state services“.

The prefect of the Nord region had praised the work of the firemen "who, by the speed of their intervention, quickly brought under control the fire which caused a lot of damage inside the building without damaging its structure".