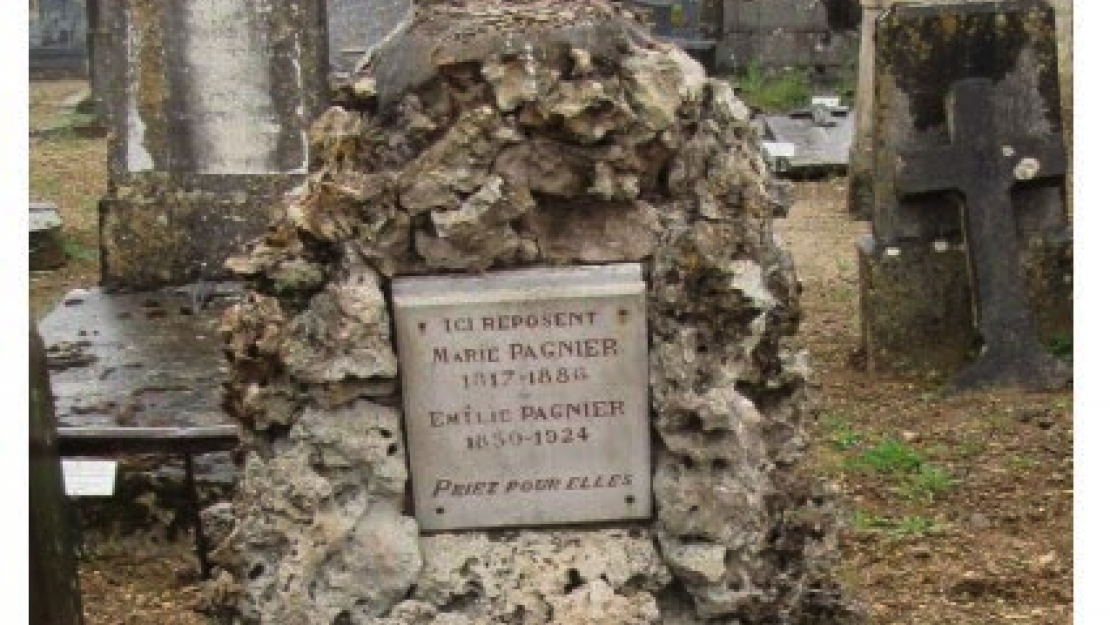 On 5 May, the 19th century bronze statue of the virgin has been stollen from the cemetery of Allériot. Last April, two angels and other statues in the same area have also been stolen.

The municipality of Saint-Marcel issued the following statement:

"We remind the indelicate individuals who commit theft and vandalism in the two cemeteries of their duty to respect the dead and advise them that increased surveillance will be put in place. It will be carried out by the municipal and national police forces. There will be no tolerance for these acts of incivility which will be severely punished. Citizens who witness these deplorable acts can help the community in its action.â€™â€™