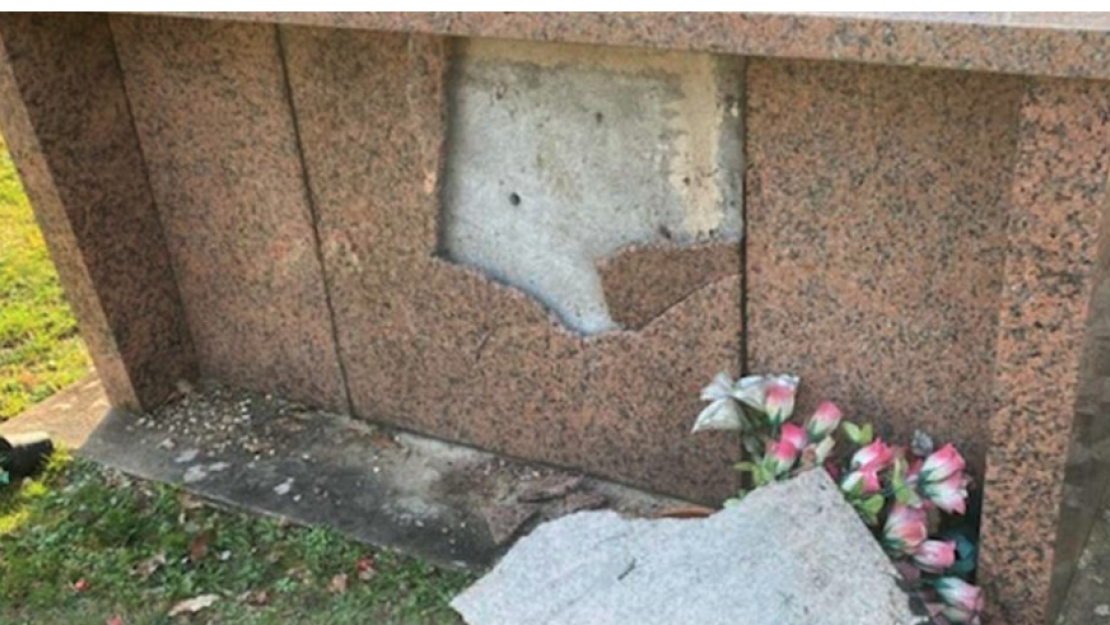 On 16th February, three vaults were desecrated, and two coffins were opened in Dordogne . It has been argued that the main perpetrator is the Satanists group since this act is part of their rites of passage or entry requirement to the group. The families have filed a complaint with the gendarmerie. The public prosecutor opened an investigation for ‘’ violation of the grave and damage.’’ Georges Elizabeth, the mayor of the commune, believes that the perpetrators should be severely punished.