Christian Preacher Arrested for Reading the Bible out Loud in London 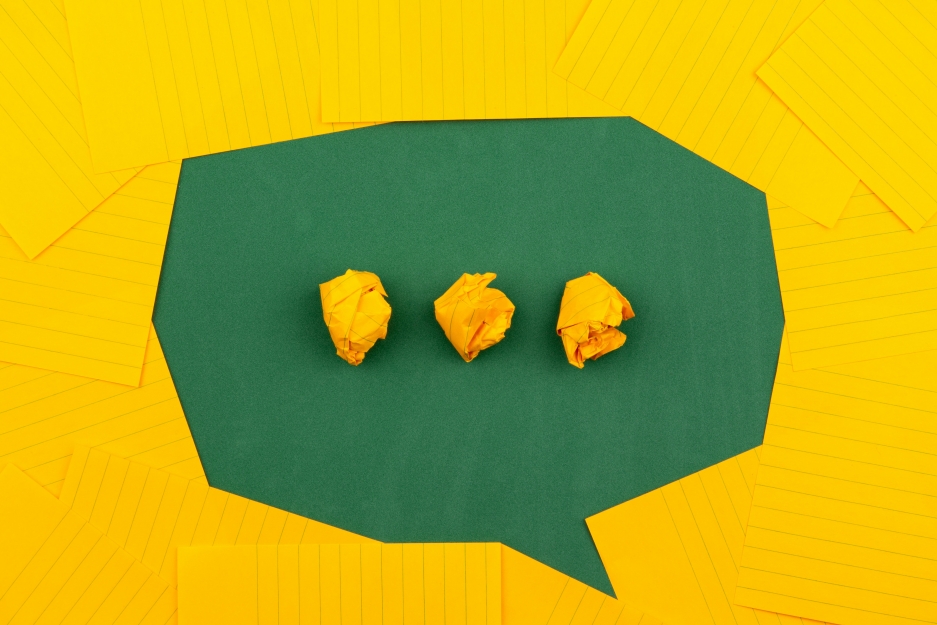 “Be careful with what you say in future when reading outside”, this was the response a Christian street preacher received one month after he was questioned by the police for reading the Bible aloud in a calm voice and steady tone outside a railway station in London. During his interview, the police tried to determine whether the man's reading was "abusive" and harassing under the public order act. Organisations aiming to protect freedom of speech are concerned about peoples right to freely express themselves in public as the Public Space Protection Orders can easily censor and therefore criminalise normal people on the streets. Changes to the Police, Crime, Sentencing and Courts (PCSC) Bill are expected in September.

It seems as if the police is aiming for street preachers as they have seemingly maintained an overly cautious approach to suppressing "potentially offensive" words in public. While the PCSC awaits changes to be discussed, freedom of speech organisations throughout the UK fear that those changes might interfere with normal public behaviour and subsequently cause ramifications to the everyday life of law-abiding citizens.

The major fear is directed to censorship, as the Public Space Protection Orders include "buffer zones", that criminalize peaceful and silent preaching in public. Organisations fear not only for the freedom of speech and consequently the freedom of religion but also for the consequences this new law potentially bears for normal people.

It is thought that it could easily lead to censoring normal people. Organisations call on the government to tightly define what amounts to disruptive public behaviour, as they fear that otherwise, people could be 'punished' for highly ambiguous and incredibly subjective matters. If passed, the Bill would allow police forces to impose conditions or arrest people if their public expressions cause "serious unease, alarm or distress" or even "inconvenience" to bystanders.

Serious thoughts are dedicated to the definition of public "alarm" and "unease", as one could feel "serious unease" by a neighbour's public poster display or by a street comedian's words or actions, while someone else might consider them funny.

As the definition of "harassment, alarm and distress" also include "threatening or abusive words or behaviour", it needs to be clearly defined as this would not be the first time innocent people would be detained while police debate whether the behaviour of an elderly grandfather was "criminal" or not. It is also called to clearly define "abusive" words since dozens of street preachers were arrested as passers-by disagreed with their view and called their words "abusive".

The House of Lords is advised to clearly define the amendments thought to the law, as everything else would interfere with the basic human right to freedom of speech and freedom of expression.