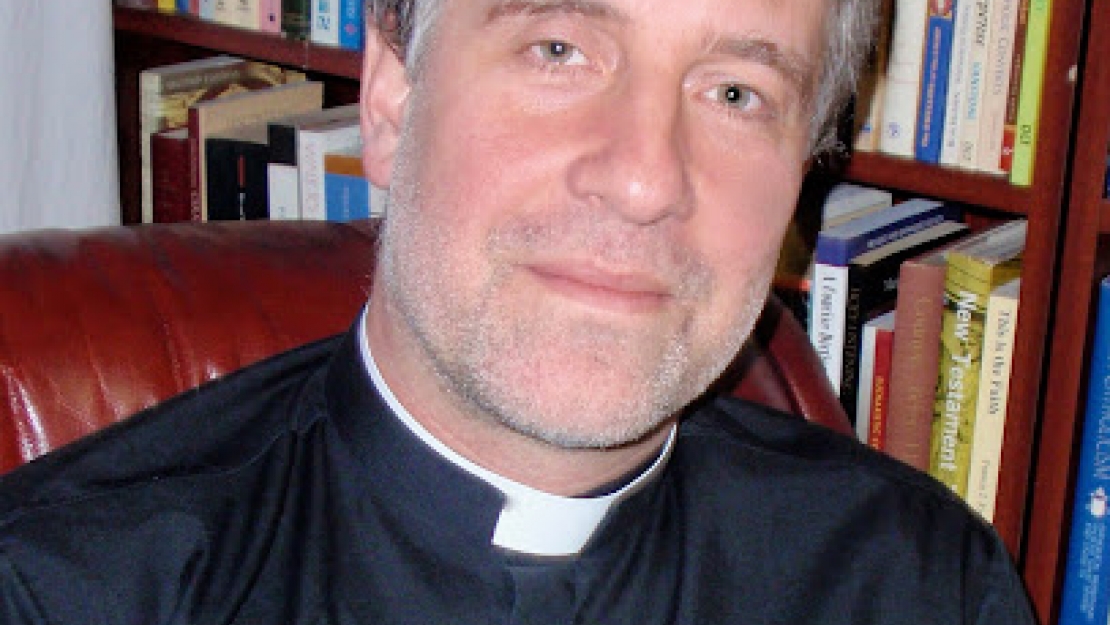 Nottingham University confirmed on 25 August, that they had declined to install Father David Palmer, a priest of the Personal Ordinariate of Our lady of Walsingham, because of "the manner" he commented on his social media site, a university spokesperson said. Palmer was supposed to become the chaplain of both Nottingham University and Nottingham Trent University. While the latter instaled him the former invited Father Palmer to an interview in which he defended his posts about assisted suicide and abortion to go against the Catholic belief. After Bishop Patrick McKinney declined to propose another priest the University accepted to allow Father Palmer to celebrate mass as a "guest Priest".

“Our concern was not in relation to Fr. David’s views themselves, but the manner in which these views have been expressed in the context of our diverse community of people of many faiths,” said a spokesperson for the university. Palmer had been nominated as chaplain to the Catholic community at the University of Nottingham and the Nottingham Trent University by local Bishop Patrick McKinney, as Palmer serves in the Diocese of Nottingham.

Trent University instaled Father David Palmer as chaplain, whereas Nottingham University invited him for an interview on 17 June and another one on 1 July. After the interview, the University expressed its concerns regarding Palmer's posts about assisted suicide and abortion and asked Bishop McKinney to nominate someone else.

Fr Palmer, 51, a former Anglican who is now a priest of the Personal Ordinariate of Our Lady of Walsingham, expressed his concern about this decision. “They referenced a tweet where I had referred to the proposed ‘assisted dying’ bill [introduced in Britain’s Parliament in May] as a bill to allow the NHS ‘to kill the vulnerable. I was told it was fine for me to have this opinion, but they were concerned with how I expressed it. When I asked how they would suggest I express it, quite remarkably, they suggested I should call it ‘end of life care,’ which is a completely unacceptable policing of religious belief”, said Palmer reflecting on the interview.

In the context of a debate over U.S. President Biden's reception of the Holy Communion despite backing legal abortion, Palmer wrote on Twitter that abortion is the "slaughter of babies", which was not welcomed by the board of Nottingham University. During the Interview, Palmer stated to have defended both posts as reflecting Catholic belief, which the University did not accept.

After Bishop McKinney declined to nominate an alternative priest, Palmer stated that the University had further discussions about his position as chaplain. Seeing as they had no other chance they agreed to allow Palmer offer Mass on campus on Sunday's, however not as the Universities chaplain but as a "guest priest".

“The university values highly Catholic chaplaincy as part of our multi-faith approach where dedicated chaplains provide invaluable support to staff and students of each faith. We have no issue with the expression of faith in robust terms, indeed we would expect any chaplain to hold their faith as primary”, stated a universities spokesperson. The spokesperson said that they were grateful for Bishop McKinney “for his solution that the current chaplain remains the recognized chaplain on campus and that Fr. David will celebrate Sunday Mass each week on campus. The University of Nottingham remains committed to supporting staff and students of Catholic faith and continuing our 90-year tradition of providing Catholic chaplaincy for them.”

Fr. David's was supported by the CEO of the British Pregnancy Advisory Service (BPAS) -UK largest private abortion provider- Ann Furedi, who considered "stupid" that a Catholic Priest couldn't express what indeed are Catholics beliefs. She also retweeted a post by Timandra Harkness, scientific writer, comedian and broadcaster where she also expressed her concern about the decision of the university: "I disagree with his views on abortion but as a Catholic priest he's expressing a mainstream Catholic view. Universities can't tell chaplains what religious beliefs to express".