Major Acts of Vandalism at Chapel Memorial in Besançon 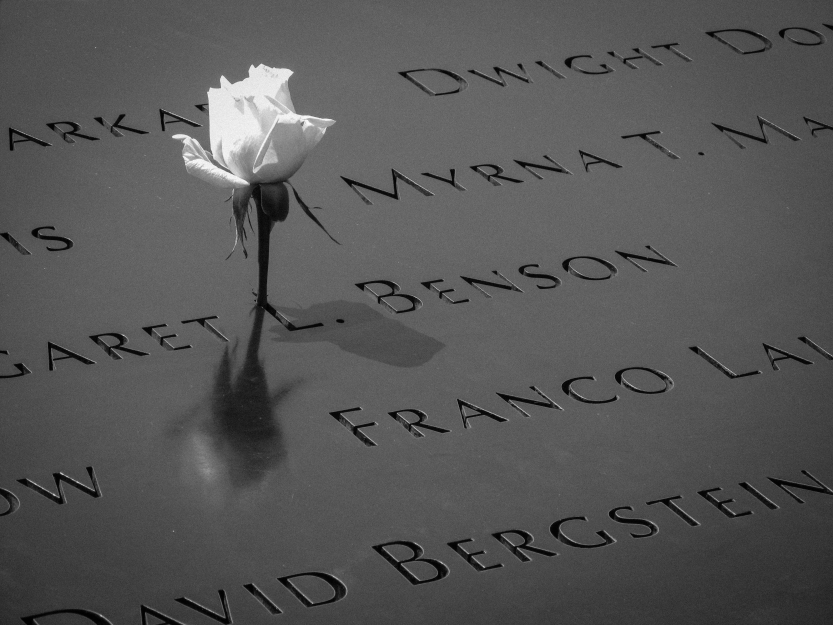 During the night of 29 July to 30 July vandals are said to have caused great damage to the memorial at the Chapelle des Buis. The memorial houses a statue of the Virgin Mary and a crypt, which was built in 1949 in remembrance of 5,500 victims the town lost to the Second World War. Brother Nicholas from the Diocesan Association, who is the owner of the memorial, discovered the destruction and reported it to the local authorities. Acts of vandalism have increased lately, as especially young people come during nighttime to the monument to party and take drugs, stated the local residents. A plan to protect the monument is underway.