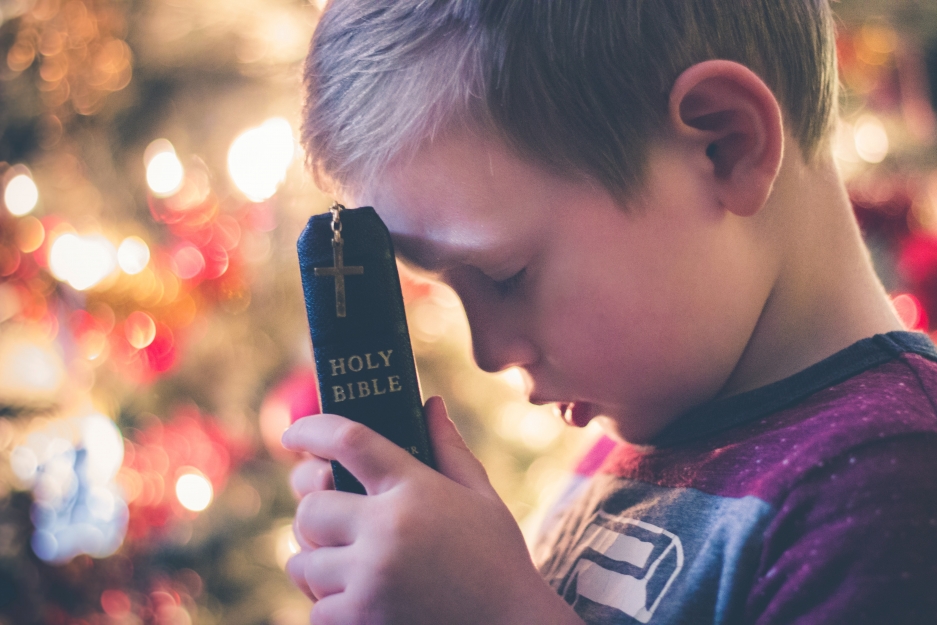 UK's Minister for the School System, Baroness Berridge, took a clear position regarding collective worship in state-funded schools in England and Wales. Her statement came as a response to the National Secular Society (NSS), who asked the Government in a letter to repeal the law regarding the daily act of collective worship in schools earlier this year. In their statement, they asked to replace collective worship with secular worship, Berridge referred in her statement to the School Standards and Framework Act from 1998, which declares that state-funded schools in England and Wales must conduct acts of collective worship "wholly or mainly of a broadly Christian character". Nick Gibb, the Minister for School Standards stated in March that "the department would remind schools of their duties if needed".

Confirming the Statement of Nick Gibb, she stated that should a school fail to provide worship, it would be dealt with "on a case by case basis". Minister for School Standards Nick Gibb stated already in March that there would be consequences should schools fail to provide worship. “Every maintained school, academy and free school is required to ensure that collective worship takes place each day. If the Department is informed that a school may be in breach of this requirement, it will be investigated. Where needed, the Department will remind schools of their duty on this matter and advise on how this can be met.”