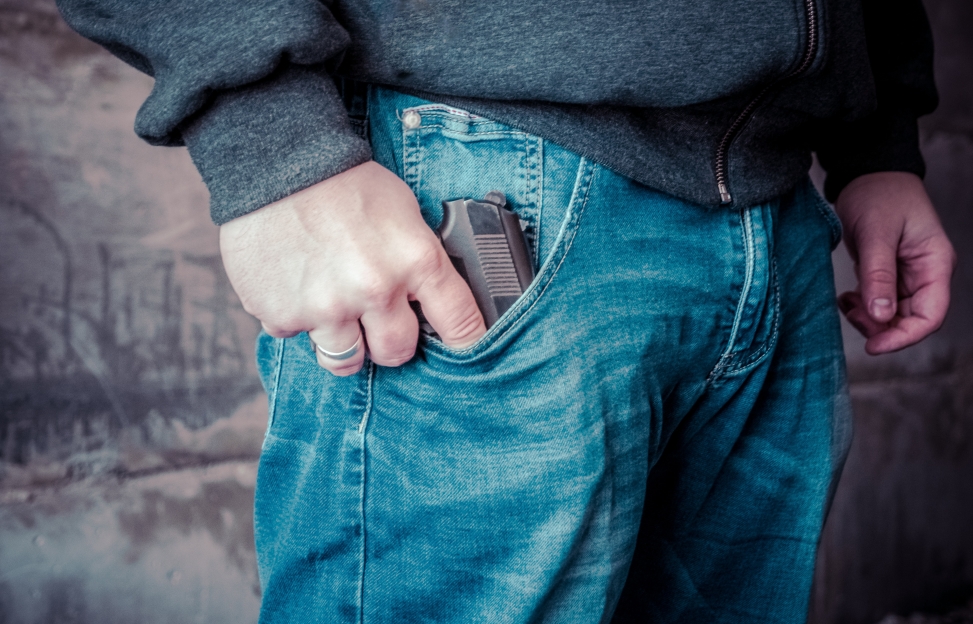 A Priest in the Saint-Luc church in the 19. district of Paris was approached by an agitated armed man on 29. August, asking for the time of mass and saying he wants to attend. After answering him, the priest noticed the man was carrying a revolver gun and alerted the police, who later took the suspect into custody near the church. The 28-year-old suspect was found with a loaded gun and had already been known for other offences. The police are investigating.

Soon after the event, the Minister of the Interior commented on his Twitter about the police intervention and congratulated the officers for their good work.

“In the Republic, one must be able to practice one's religion in complete safety. So I decided to strengthen surveillance around places of worship. Thank you to the police forces for their quick and efficient intervention,” wrote Gérald Darmanin, Minister of the Interior. He also promised to strengthen the security around places of worship and has already given commands for increased police presence.