New Study in Ireland Reveals: Catholic Students Are most Affected by Bullying 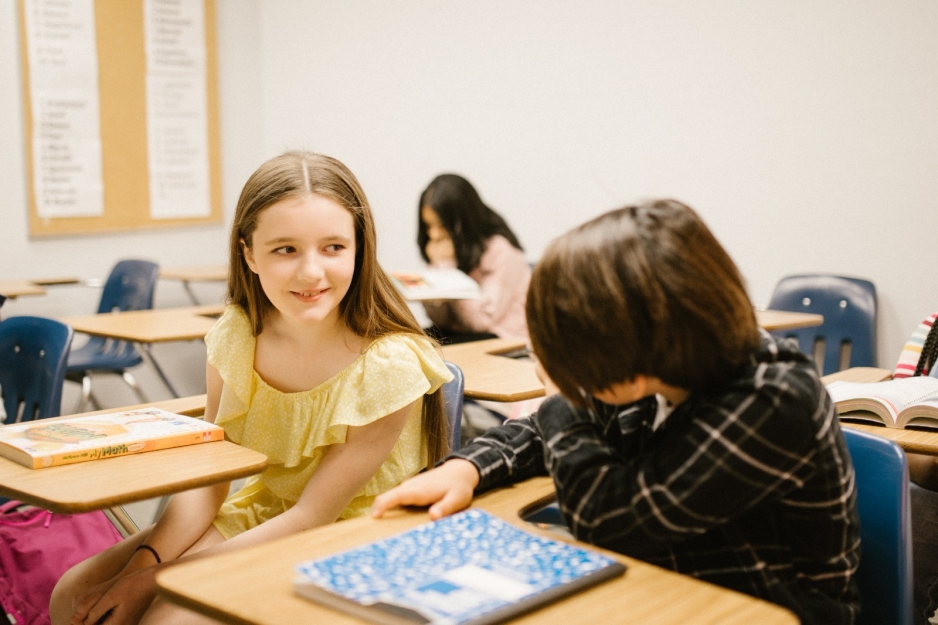 A recent study by the "National Anti-Bullying Research and Resource Centre" of the University of Dublin proves that Christian students are particularly affected by intolerance and discrimination in secondary schools. The report is based on 214 interviews with religious education teachers from each of Ireland's secondary schools. Half of the surveyed schools recognised bullying because of a students faith as a problem. Teachers expressed their concern about negative stereotyping and exclusion of students with strong beliefs or unpopular opinions. According to the responses in the study, Christians and particularly Catholics have been targeted the most. One teacher noted: "It is now socially accepted in Ireland that Catholics are insulted or belittled."

The report exposes the fact that a significant number of teachers were concerned about religious-based bullying. Some anonymously quoted comments were: “There can be hostility from non-religious students towards students who express faith at times” and “Strong beliefs by students can be ridiculed.”

Teachres identified Christians as the most vulnerable group. Some of them commented that students expressing religious based convictions could experience a low level bullying even by staff members. One teacher noted, “I suspect Christians get the greatest flak today. There is a general intolerance of the Christian worldview which needs [to be] addressed.”

One worrying aspect of this issue is that, according to the observations of the study and backed by findings by another study of 2019, it looks like usually young people identify as religious at different stages, but many have difficulties expressing them. One teacher also suggested that "holding a religious worldview can be a lonely experience in modern Ireland." (Inclusive Religious Education Report 2021)

Although the study in general and the findings in particular focused on the bullying of students based on their religious affiliation, the major media outlets simply reported about the observations of some teachers, who argue that it would be the best to stop having religious education as a compulsory course. This misconception clearly demonstartes the obvious bias among media towards Christians. (The Times)