UPDATE: Ban on "Conversion Therapy" in UK "Could Lead to the Prosecution" of Pastors and Church Leaders 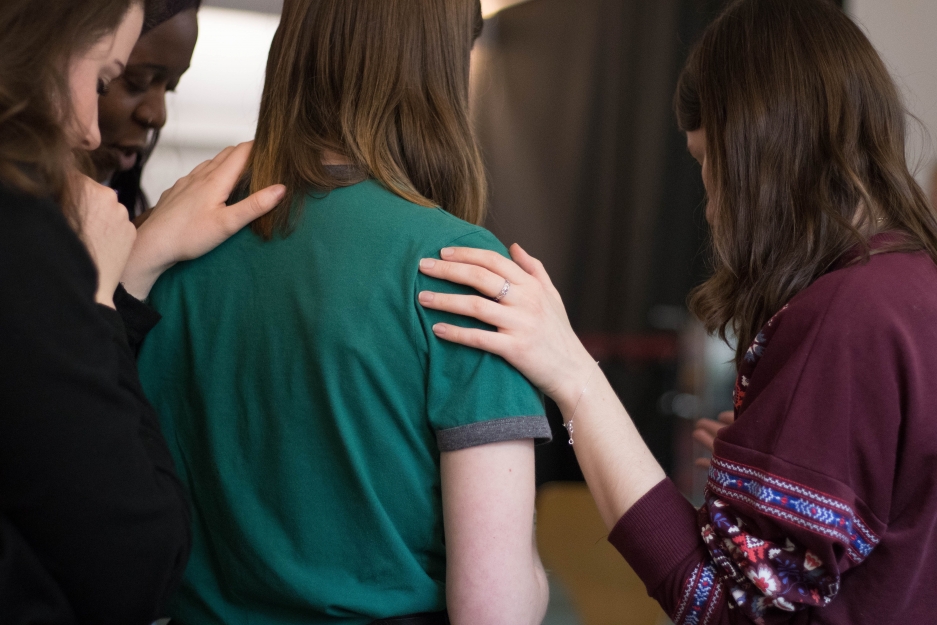 The Welsh government has admitted that the ban on conversion therapy "could lead to the prosecution of religious leaders". The ban on conversion therapy was announced by the Queen in May this year and was welcomed by the Bench of Bishops in the Church in Wales. The document presented by the government leaves aside questions such as the possibility to attack religious freedom and claims that conversion therapies cause harm, although it gives "no evidence to justify the claim". Since then, Christian groups have raised concern that the ban could apply for private prayer and conversations, undermining religious freedom. The consultation by the Government will be open until 10. December 2021.

In May 2021 the Queen expressed in her speech (written by the Government) her desire to "to address racial and ethnic disparities and ban conversion therapy”. The speech was accompanied by a government briefing document where more details were given. At the time this news came out, the Bench of Bishops in the Church in Wales welcomed the announcement. In their statement, it says: "Anything which seeks to suggest that there is something inherently wrong or sinful in those who are non-heterosexual or which seeks to force people to try and change their sexuality is, we believe, wrong. It is both abusive and traumatizing; as those who have experienced such "therapy" can testify."

The Government also announced that the legislation would undergo a consultation to protect and safeguard religious freedom and "ensure medical professionals, religious leaders, teachers, and parents can continue to be able to have open and honest conversations with people". Three months later and despite the consultations made by the government, the law seems to fail to safeguard religious freedom after the Welsh government admited that "it could lead to the prosecution of pastors and church leaders".

Andrea Williams, CEO of Christian Concern comments that they were already expecting a law that "would hit Christian ministries and pastors the hardest". As the article published in Christian Concern highlights, abusive conversion therapies are "already illegal or not know to be practised in the UK", which means that this ban is addressed "to target consensual support, including pastoral counseling and prayer".

The Christian Institute also launched a "Let Us Pray" campaign demanding the government not to criminalize prayer and religious conversations. In response to this, the government has announced that prayer will not be criminalized. The spokesman of the campaign, Simon Calvert, said: “We welcome the fact that the Government has rejected the demands of campaigners who want to criminalize prayers that fail to endorse liberal theology. The Government has clearly recognized that this would be a serious breach of human rights."

Mr. Calvert also noted: "There is a distinct lack of detail in the consultation paper. Some of it is confused and contradictory on the key issue of what is and is not going to be outlawed. We will continue to engage constructively with the Government as its plans develop, and will be urging other Christians to do the same.” (The Christian Institute)

Washington Post- The UK. is set to pursue a ban on "conversion therapy"

The Post: Therapists must be allowed to question gender identity.

Symbolic Photo by Rosie on Unsplash