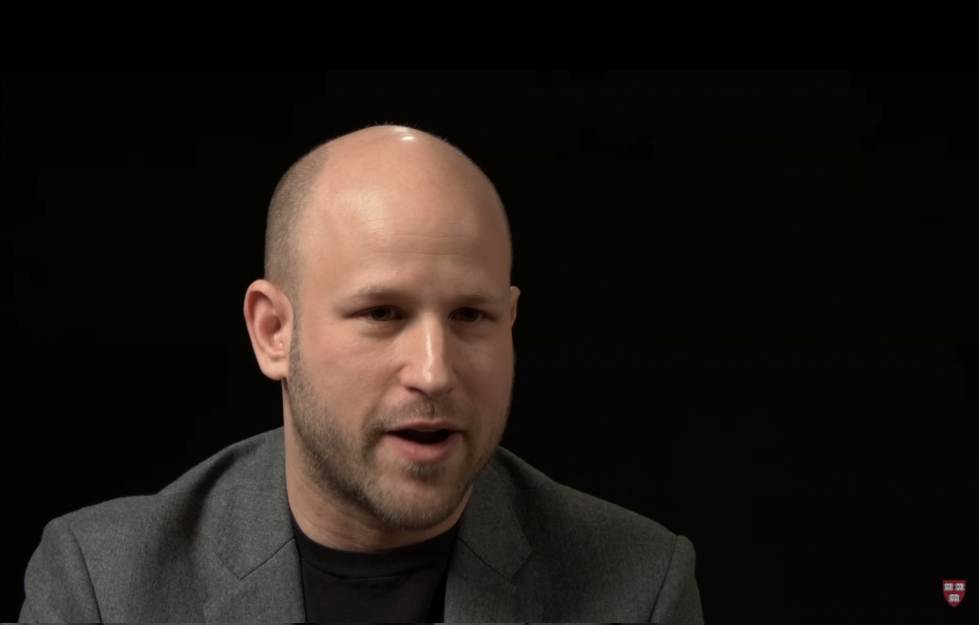 The new unanimously elected president of the Harvard's organisation of Chaplains, Greg Epstein, is an atheist and humanist. He is also the author of a book called "Good Without God: What Billion Nonreligious People Do Believe" and he has served as a humanist Chaplain since 2005. Epstein says that he doesn't look towards God for answers, instead to personal relationships, sharing the idea that the value of religion relies on their strong community rather than the spiritual connection to God. Evangelical Chaplain Pete Williamson, who voted for Epstein, points out that even if the new president is not aiming to promote Atheism and promotes interfaith cooperation, the media has used a divisive tone that triggered outrage and worry among Christians. Bishop Robert Barron thinks differently as he says: “If a professed atheist counts as a chaplain — which is to say, a leader of religious services in a chapel — then ‘religion’ has quite obviously come to mean nothing at all.”

Harvard University was founded originally with the mission to educate clergymen who would minister to New England’s early colonists. The election of Epstein, that would have been unthinkable years ago, reflects the situation in the United States, where there is a fast-growing number of young people that do not identify with religion anymore. Altough, this aversion to organised religion may be compatible with an Atheist chaplain the growing demenad for spirituality in this genration can clearly not be met.

In it's article about the new Chaplain, The New York Times announces, almost triumphantly, how non-religiosity seems to be the "fastest growing religious preference in the country, according to the Pew Research Center" and that "more than 20 percent of the country identifie as Atheist, Agnostic or nonreligious", also called the "Nones".

As new president of the chaplains, Epstein will be in charge of coordinating over 40 chaplains from more than 20 different spiritual, religious and and ethical traditions. Bishop Barron laments this development and points out the significant meaning behind this situation. He referres to is as a "relativizing of doctrine" that "has led, by steady steps through two centuries, to the situation at Harvard today: Even that most elemental of doctrines — belief in God — doesn’t matter. One can still, evidently, be perfectly ‘religious’ without it.”

Foto of Greg Epstein taken from a Youtube Video.