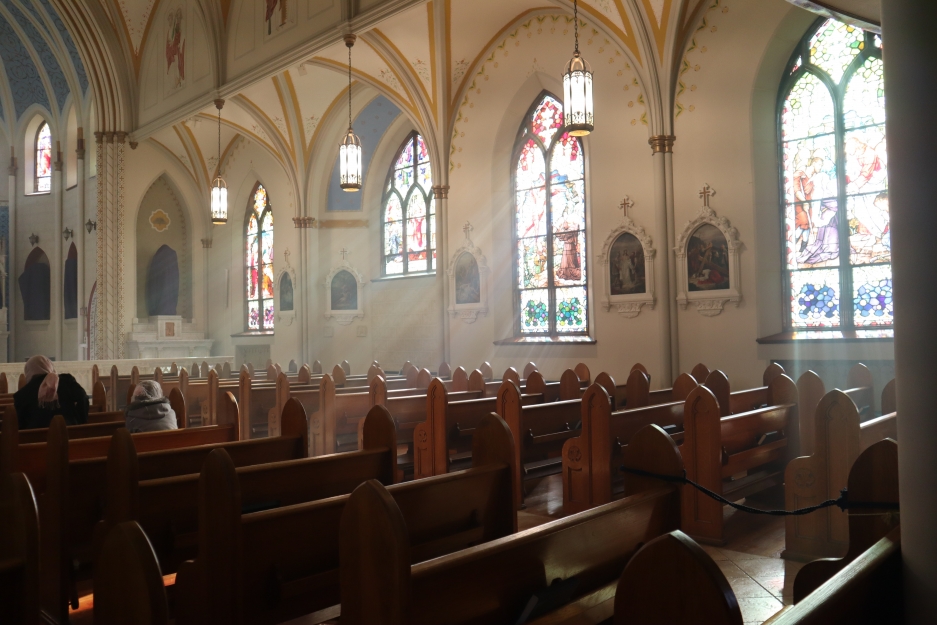 Unknown persons set fire to several objects between 4.45 pm and 6 pm on the 3rd of September. Fortunately, the fire went out by itself. The arson was discovered by the sexton, who smelled smoke when entering the church. He found a singed wooden table with charred objects. According to the St. Gallen cantonal police, property damage amounting to several thousand francs was caused. The Priest of the Church, Andy Givel, expressed surprise and concern regarding the incident.

«I didn't know that we had enemies,» said Priest Andy Givel. He also commented that they will not take the attack personally, as vandalism and arsons sadly target Churches frequently. Until now, there had not been any attacks to Churches in Gossau. Only once "it happened that someone dumped holy water into the confessional", recalls the Priest.

Symbolic Photo by Channel 82 on Unsplash