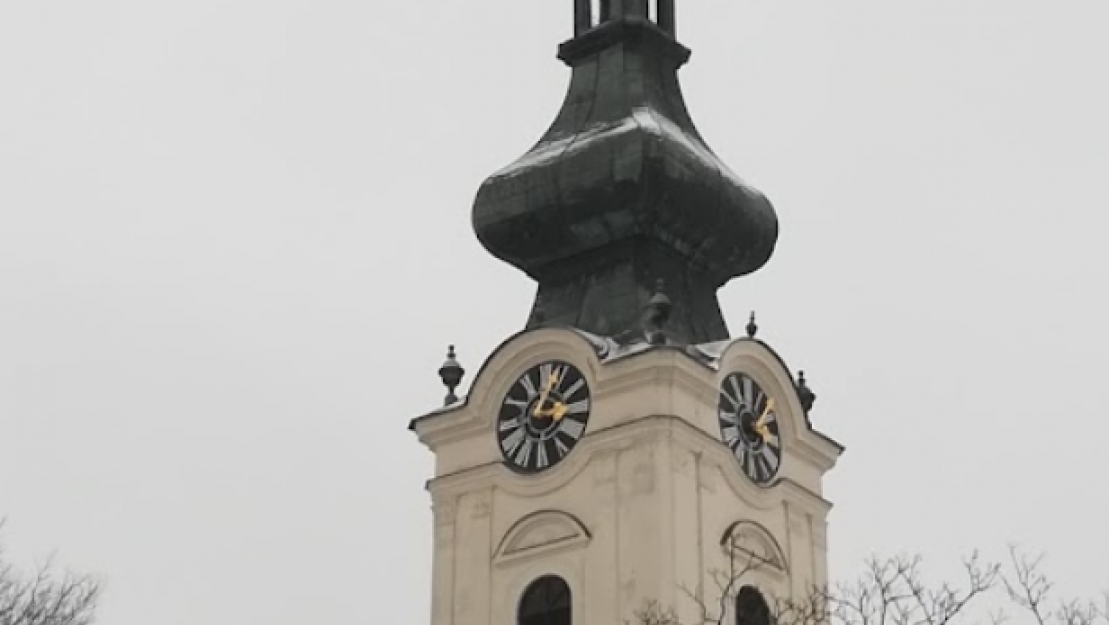 The Evangelical Church of Markt Allhau has been vandalised by unknown perpetrators during the night of the 5th to 6th of September. The whole façade of the church was smeared with ketchup, eggs, and bananas while a window was broken with a stone. The incident has been reported to the police and they are investigating. The damage amounts to several thousand euros.

The thrown stone broke a window that has historical value for the church community. The pastor, Heribert Hribernig, says that this action went "too far" and that it will be "very difficult to reconstruct." He also remarked that "the stone was thrown with a real force, as it was found several meters inside the church". He suspects that the perpetrators were teenagers. "Recently, it often happens that young people stay and meet in the evening on the forecourt near the church. There is then already times something going on, however not in such a way that it was disturbing," explained Hribernig.

"Why it happened is a mystery to us, there was no dispute or disagreement beforehand." added the Pastor.